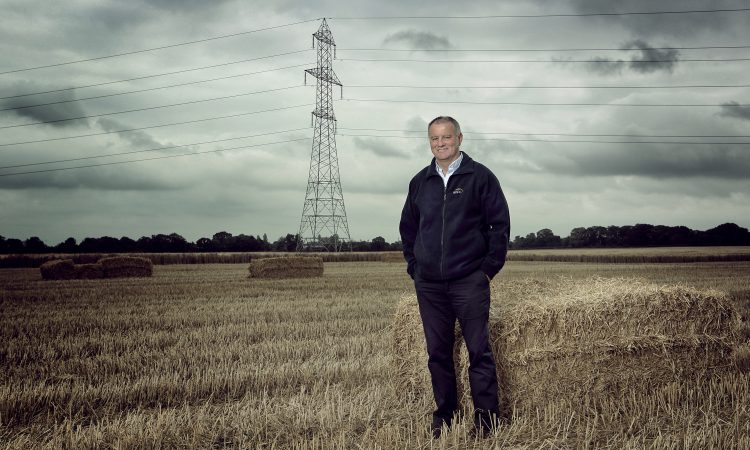 The changes are needed as the proportion of renewable-generated electricity increases in the region.

However, while renewable energy is better for the environment, it also comes with challenges as methods, such as wind and solar, see seasonal or daily spikes in output.

The grid operator is now hosting a 14-week public consultation seeking feedback on ways to deliver clean electricity for Northern Ireland by 2030.

The four approaches outlined by SONI could result in up to 20 significant grid development projects to transfer renewable electricity from the north and west to the east, including to the Greater Belfast area where there is most demand.

The report also suggests the use of new technologies and as well as that offshore wind and policies to influence the location of generators and future large energy users (such as industrial sites and data centres) could impact the scale of change to the grid.

SONI’s agricultural liaison officer Fergal Keenan is asking landowners and farmers across Northern Ireland, to provide feedback through the public consultation and be part of this decade of change.

“With almost 50% of the electricity used last year coming from renewable sources, Northern Ireland has achieved a lot,” he said.

“However, if ambitious future targets are to be met, the amount of renewable generation connected to the transmission system will need to double in the next decade.

This will require unprecedented changes and the transmission network will have to be made stronger and more flexible to carry increasing amounts of clean energy like wind and solar.

“These changes will affect everyone and will at times be challenging. That’s why we’re hosting a public consultation to find an agreed approach. Everyone should have a say.

“At SONI we are proud of the relationships we have built throughout the farming community and I would encourage all landowners and those with an interest in how future infrastructure will be developed to get involved in this consultation and share their views on the best way forward.

“Shaping Our Electricity Future will be the roadmap to how we decarbonise the power system in Northern Ireland, which will be central to achieving our Net Zero carbon emission commitments.

“It will also feed into the Economy Minister’s future energy policy and will help to deliver future clean energy targets.”

What are the four proposed approaches?

The four approaches set out by SONI in the report are as follows:

Each of the four approaches requires investments in grid development projects throughout Northern Ireland, with costs ranging from £113 million to £535 million.

Over the next 14 weeks, SONI will hold a series of workshops, meetings and forums to inform people and to gather feedback that will directly influence the final roadmap for the transformation of the grid, which is due to be published before the end of the year.