New Holland has been in touch; we now have a selection of higher-resolution pictures - showing this Ford-themed tractor in greater detail. 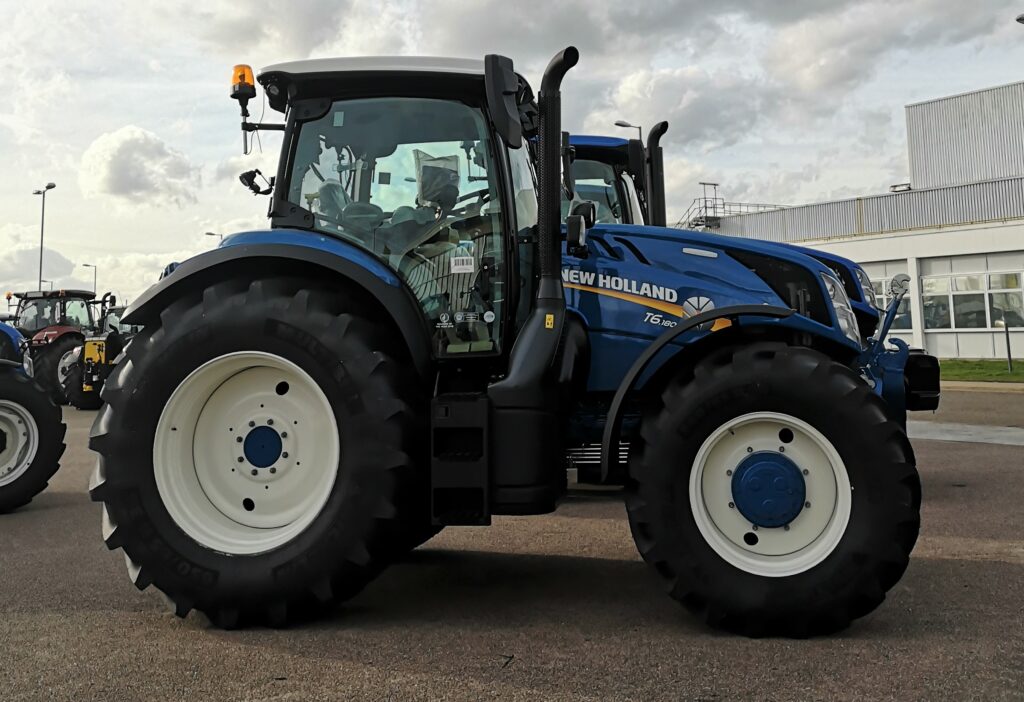 We also have some background information, shedding some light on how this 'finish' came into existence. 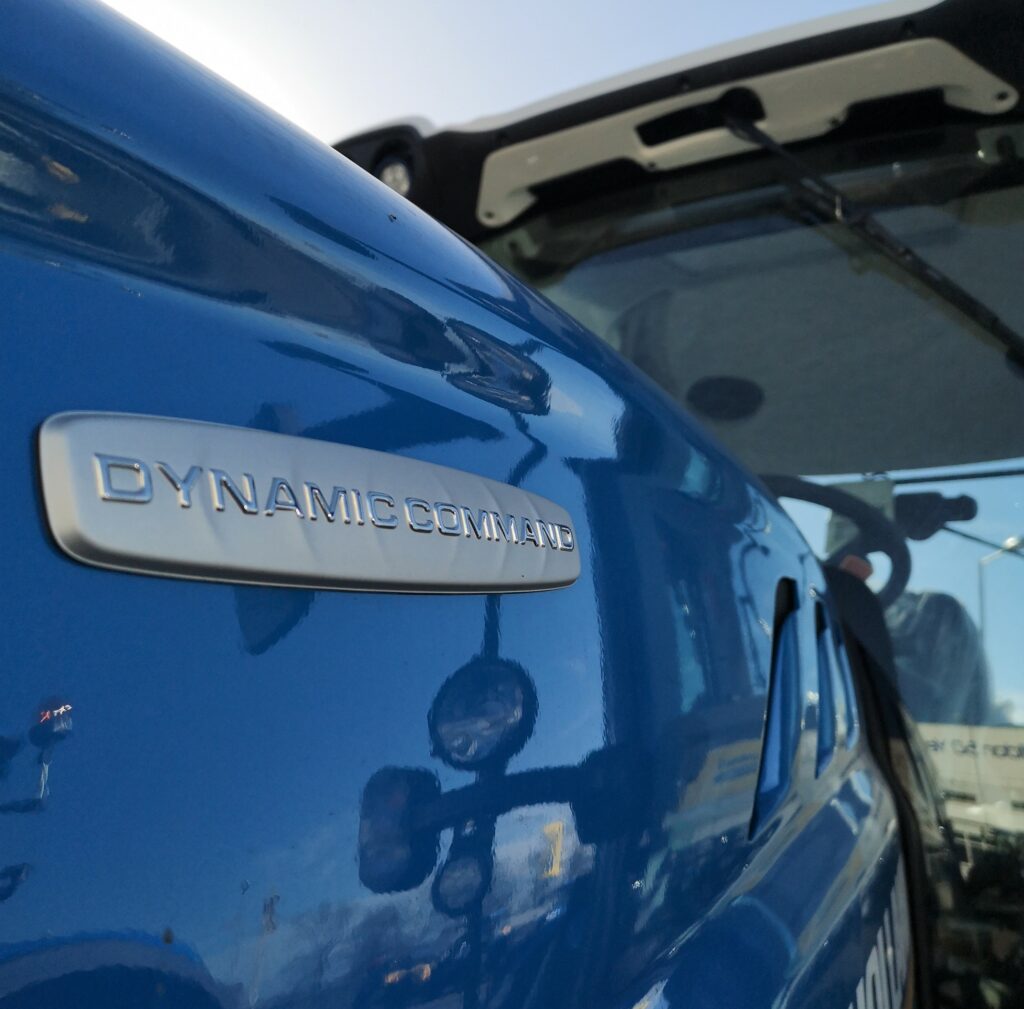 A spokesperson told AgriLand: "To celebrate the launch of the record-breaking Dynamic Command transmission in the ever popular and unique T6.180, New Holland commissioned four T6.180 Dynamic Command units in heritage colours. 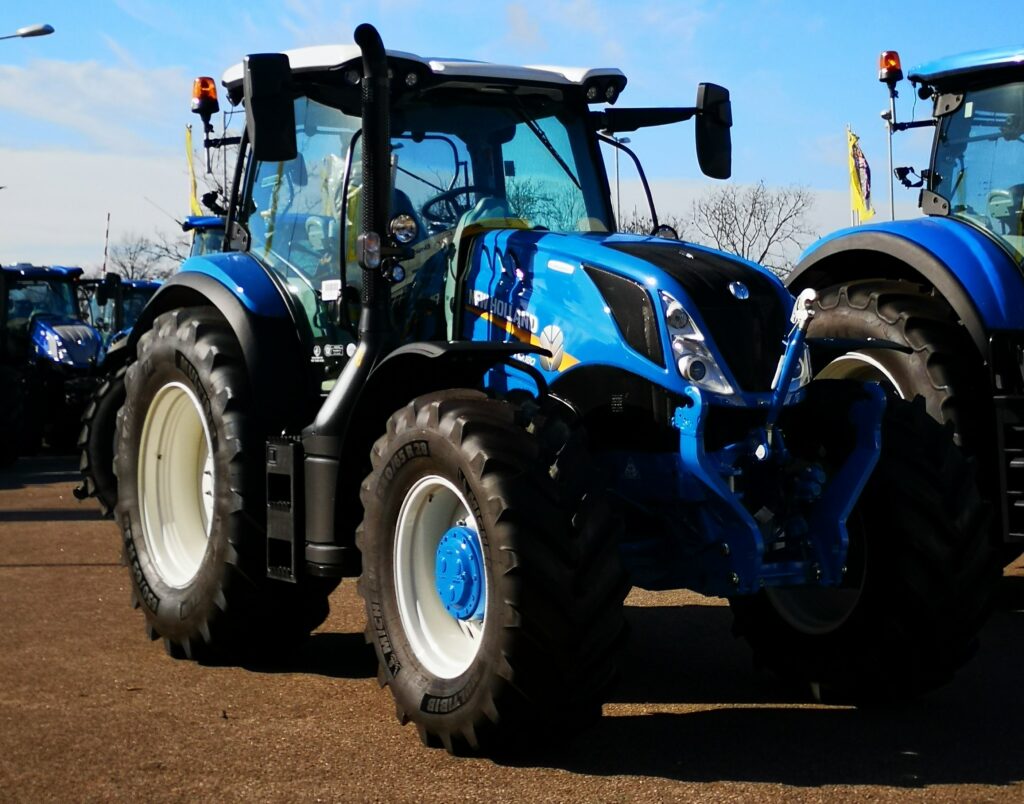 "We have two units painted in [Fiat/Fiatagri] terracotta and another two units in Ford blue. This is to mark the 100th anniversary of Fiat tractors and, also, the recent anniversary of 100 years of Ford tractors." 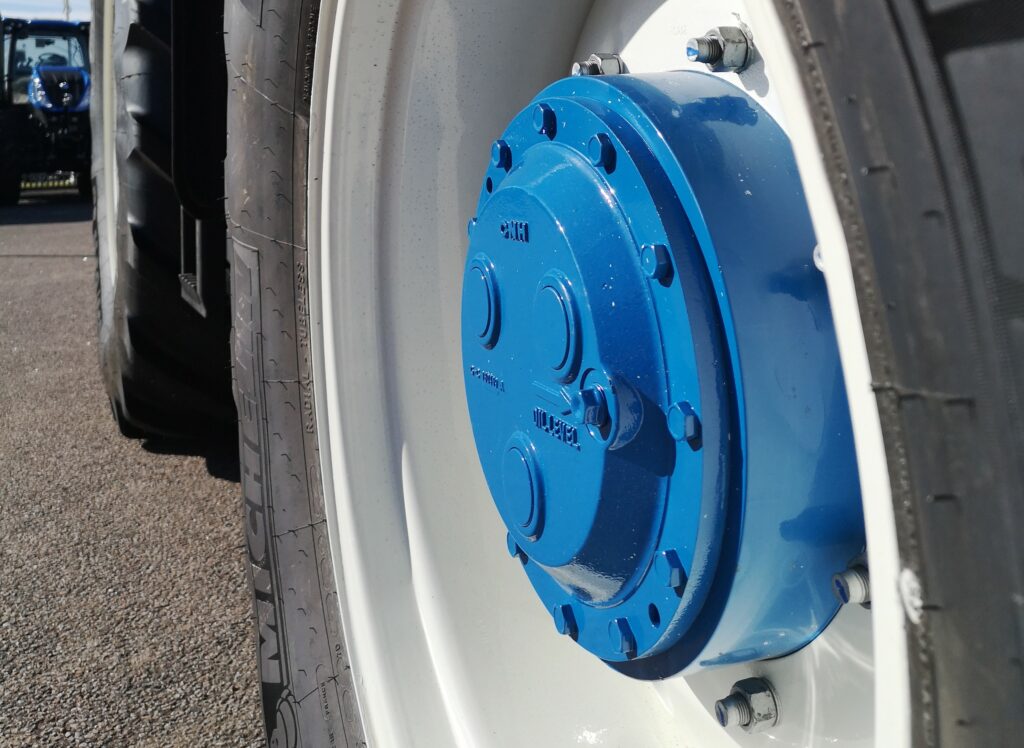 There is evidently a considerable drive within New Holland, and indeed the wider CNH Industrial group, to capitalise on the brand's eventful history. Ford and Fiat (Fiatagri) were both significant tractor manufacturers in bygone days. 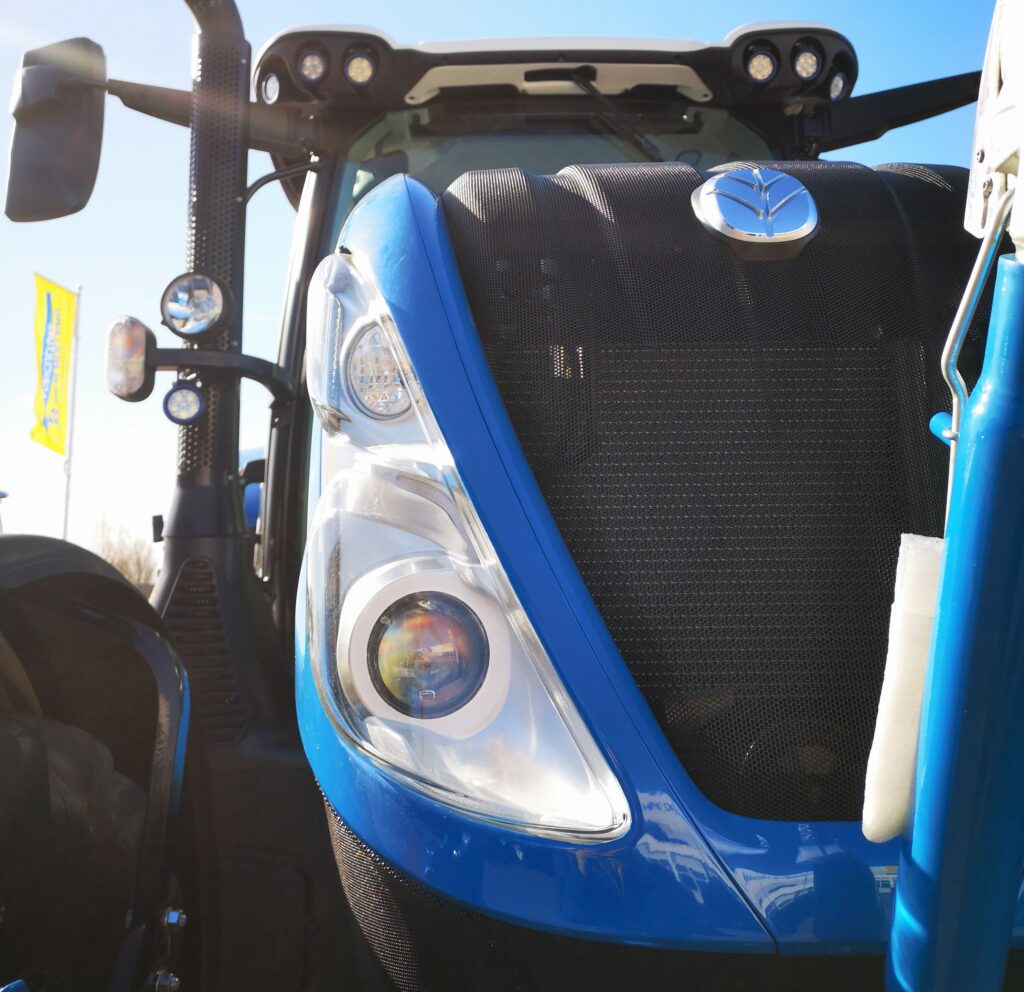 Of course, the question now is: Which looks better? This 'Ford' T6 or the 'Fiat' T7 (commissioned by New Holland dealer Armstrong Machinery) that we filmed last month.

[also-read url="https://www.agriland.ie/farming-news/video-fiat-t7-if-you-guys-like-what-you-see-we-can-do-more/" title="Video: ‘Fiat’ T7 – ‘If you guys like what you see, we can do more’"]

That Fiat-themed T7.270 (pictured below) was painted in terracotta to mark the centenary of Fiat's involvement in tractor production. 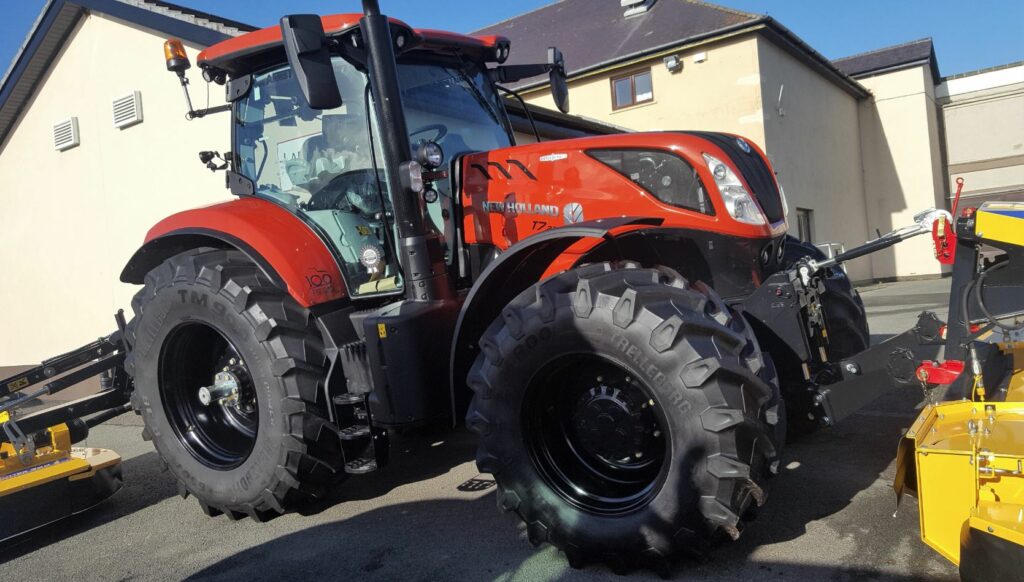 Charles Hutcheson, Armstrong Machinery, told us: "We did this one ourselves, just to mark the occasion. It’s a high-end machine; we specced it out on Trelleborg tyres. With Trelleborg being an Italian brand, it ties in better, I think, with the Fiat theme.

"It’s a beefy-looking machine; it packs a big punch."