US Angus bull sold for $1.51 million at auction 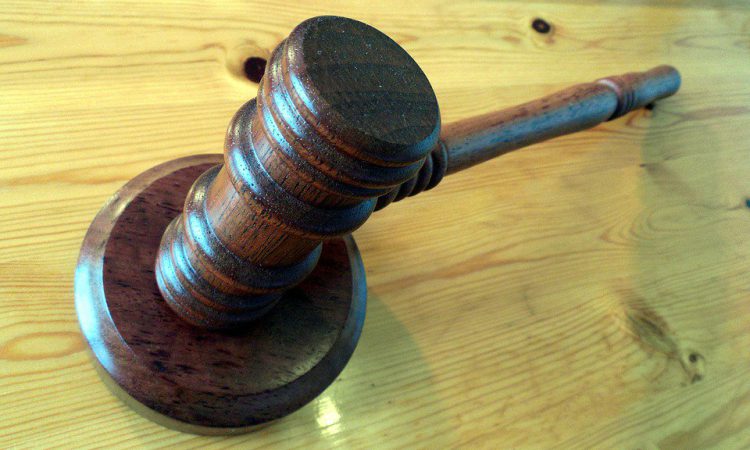 The bull in question – an Angus appropriately named SAV America 8018 – was sold to Herbster Angus for the record-breaking sum on Saturday last (February 9).

The price was recorded at the Schaff Angus Valley 116th Production Sale, which had 400 bulls and 200 females on offer on the day.

The auction was recorded by Western Ag Reporter’s Will Bollum, who claimed that the fee agreed is a new world record.

The record-breaking bull SAV America 8018, just over a year old, was sired by the breeder’s own animal SAV President 6847, from the dam SAV Madame Pride 0075.

The bull was bred by Schaff Angus Valley, a herd run by Kelly and Martie Joe Schaff in North Dakota. The Schaffs claim to have one of the oldest ongoing Angus herds in North America, having been homesteaded in 1902 and registering as an Angus business in 1942.

The bull’s new owner, Herbster Angus Farms, is run by Charles W. and Judy Herbster in Nebraska. The firm claims: “Our mission is to produce quality Angus seed stock that produce functional and profitable Angus progeny.”