US beef imports to sink to lowest level since 2005 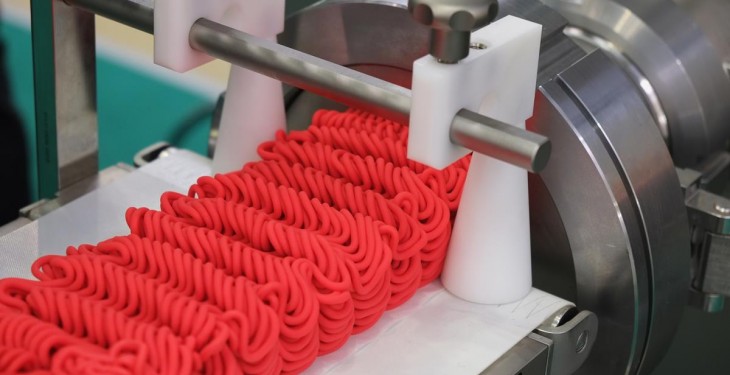 The US Department of Agriculture has predicted US beef imports will drop 16%  this year, resulting in their lowest level in 11 years.

“The two major factors slowing US beef exports were the strong US Dollar and the high domestic prices exporters needed to bid against to secure product,” said Prof. William Bailey, former Chair of Agribusiness at Massey University, in his world market column for ASB Bank in New Zealand.

With less domestic demand for imported beef and new players such as Brazil and Uruguay entering the picture, the US imported beef market will become quite competitive during the next 3-4 years.”

US per capita consumption of beef has been in a steady decline since 1985, which has taken place in spite of growth in the fast food industry in that country.

According to Prof. Bailey:

Although the US is the world’s fourth leading beef exporter it is also the world’s largest beef importer.

This is largely because the US produces and exports high-quality grain fed beef while importing lower value beef destined for food chains or fast food outlets (for example, beef burgers).

The US beef herd size has slowly declined since 1994, figures from the USDA show.

“Most pastures around the US are in good shape and corn prices have declined nearly 50% from levels seen in 2006,” said Prof Bailey.

“The consequence of these positive feeding conditions, when combined with record high beef prices, is that potential exists for the sector to experience the largest increase in the US beef herd for at least 25 years.”

Yet beef producers, like other agri-food producers, are unable to instantly respond to either high or low prices, he said.

“The biological constraints involved in growing the size of the US herd means about five years are required to initially grow the herd,” said Prof Bailey concluded.