US ‘dangerously close’ to meat shortages as plants close 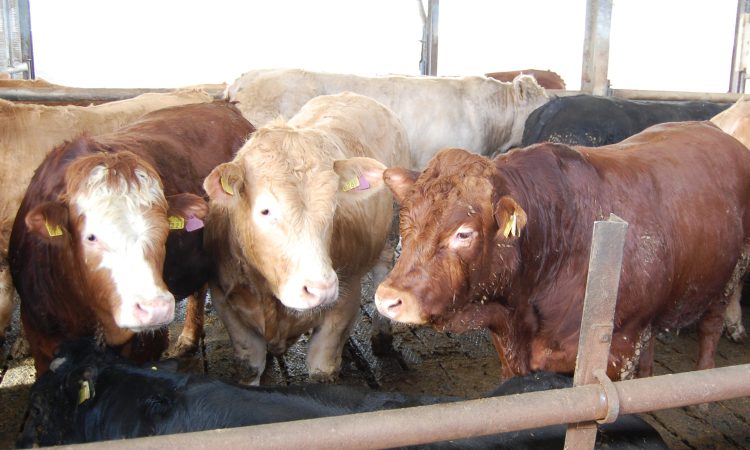 Meat processing and packing plant closures are leaving the US “dangerously close” to meat shortages as a result of the Covid-19 outbreak, according to a report in news outlet Bloomberg.

Almost a third of the country’s pork capacity is down. Meanwhile, large poultry plants began closing last week. The US is “just weeks away” from domestic shortages, experts have warned.

Furthermore, both Brazil and Canada are seeing closures of major plant operations.

According to Bloomberg, supply disruptions have seen a “staggering acceleration”, giving rise to fears of a global shortfall, with the US, Brazil and Canada accounting for well over half of the global meat trade.

Last Friday, April 24, Smithfield Foods, the world’s largest pork producer, announced the closure of one of its plants in the state of Illinois.

A Smithfield statement that day said: “During this pandemic, our entire industry is faced with an impossible choice: Continue to operate to sustain our nation’s food supply, or shutter in an attempt to entirely insulate our employees from risk.

“It’s an awful choice; it’s not one we wish on anyone,” the statement added.

It is impossible to keep protein on tables across America if our nation’s meat plants are not running. Across the animal protein industry, closures can have severe, perhaps disastrous, repercussions up and down the supply chain. Beyond the implications to our food supply, our entire agricultural community is in jeopardy.

Smithfield also warned that livestock producers may soon be force to euthanize animals.

Indeed, the US Department of Agriculture said on Saturday, April 25, that, if necessary, it would “advise and assist on depopulation and disposal methods”.

The department’s Animal and Plant Health Inspection Service (APHIS) is set to establish a ‘National Incident Co-ordination Center’, with the aim of providing “direct support to producers whose animals cannot move to market as a result of processing plant closures due to Covid-19”.

“Going forward, APHIS’ co-ordination center, state veterinarians, and other state officials will be assisting to help identify potential alternative markets if a producer is unable to move animals, and if necessary, advise and assist on depopulation and disposal methods,” the USDA said in a statement.