ChemChina has received clearance from a US security panel on its $43 billion takeover of Swiss agri-business Syngenta.

The Committee on Foreign Investment in the United States (CFIUS) gave clearance to ChemChina on the acquisition.

In addition to CFIUS clearance, the closing of the transaction is subject to anti-trust review by numerous regulators around the world and other customary closing conditions, a statement from ChemChina said.

Both companies are working closely with the regulatory agencies involved and discussions remain constructive, it said.

The proposed transaction is expected to close by the end of the year. In February, Syngenta announced that ChemChina had offered to acquire the company.

Speaking at the time of the announcement, Michel Demaré, Chairman of Syngenta, said that in making this offer, ChemChina recognised the quality and potential of Syngenta’s business.

“This includes industry-leading R&D and manufacturing and the quality of our people worldwide. The transaction minimises operational disruption; it is focused on growth globally, specifically in China and other emerging markets, and enables long-term investment in innovation.

“Syngenta will remain Syngenta and will continue to be headquartered in Switzerland, reflecting this country’s attractiveness as a corporate location.”

Meanwhile, Ren Jianxin, Chairman of ChemChina, said that the discussions between the two companies had been friendly, constructive and co-operative.

“We will continue to work alongside the management and employees of Syngenta to maintain the company’s leading competitive edge in the global agricultural technology field.” 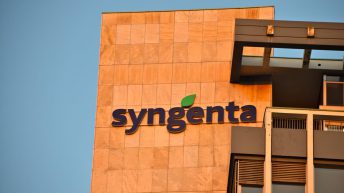 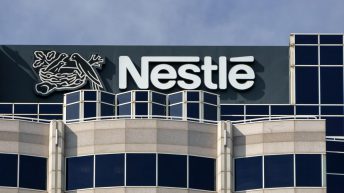