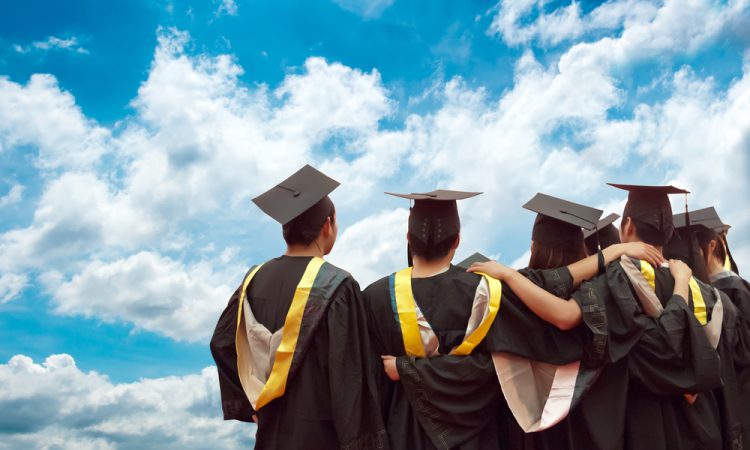 Points to study Agricultural Science in UCD have fallen on 2015 levels by 10 points to 460, the Round One offers from the Central Applications Office (CAO) show.

Meanwhile, points for Agricultural Science in Waterford Institute of Technology (WIT) also fell on 2015 levels by 15 points to 400.

Points for Dundalk IT’s Agriculture course, which commenced in September 2015, came in at 355.

Points for UCD’s Dairy Business course fell to 440 while Veterinary points at UCD fell by five points to 570.

Looking at the level 7 courses, points for Agriculture in WIT increased by five to 385 while in the Institute of Tralee points stood at 290.

In July, figures from the CAO showed that the number of applications to level 8 agricultural science courses for the 2016/17 dropped by 26% on the previous year.

Some 483 students have put agriculture top of their first preference list for level 8 courses, compared to 657 last year, according to the figures.

Further, the number of students applying to level 8 courses this year, with agriculture on their CAO application was down 26% from 2,328 to 3,163.

For level 7/6 agricultural science courses, application numbers are also down. Some 528 applicants put agriculture down as a first preference, compared to 735 last year – a drop of 28%.

Like the level 8 applications, total preferences for agriculture courses at level 7/6 are also down, this time by 26%.

Applicants have until August 29 at 5:15pm to accept Round One offers, while Round Two offers will be available to view on the CAO website from 6am on Thursday September 1.