A family-owned business that specialises in forage harvesting across the US is seeking applications for its 2020 harvest team.

Robinson Farms has announced it has seven vacancies on its team and is looking for skilled machinery operators to fill them.

The company outlined that the successful applicants to the team could be expected to work seven days a week with shifts ranging from 12 to 14-hour days.

It added: "We pay for housing and have company vehicles." It also outlined: "This is a smoke-free company."

The group stressed that "packing experience" is essential. 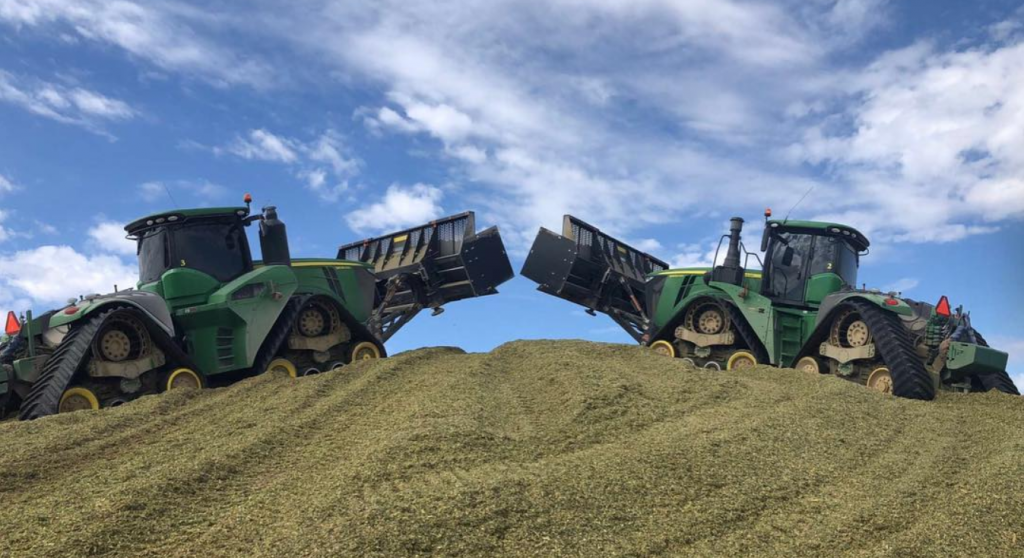 Robinson Farms has asked applicants to allow time for a reply, due to the amount of applications for these jobs.

Concluding, it stressed that applicants should not to call the company regarding an application's progress, as "this will not speed anything up".