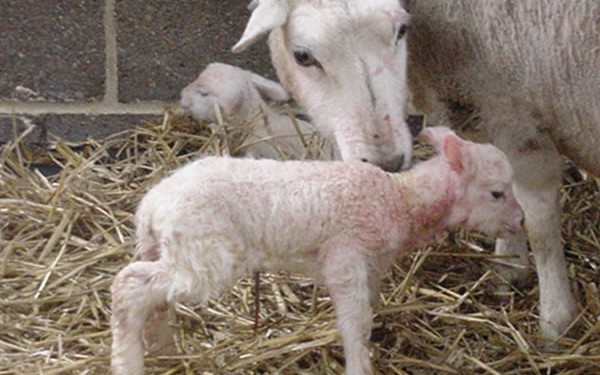 As lambing quickly approaches for many flocks, a north Wales vet has encouraged farmers to be fully prepared months in advance to reduce lambing difficulties.

In the latest in a series of social media videos giving advice on best practice for on-farm health, Claire Jones, a vet at Dolgellau Vets and a Stoc+ Vet Ambassador, shared advice on a number of aspects that farmers should consider up to six weeks before the ewe is expected to lamb.

The project works with farmers and their vets to promote proactive flock and herd health management.

During the last six weeks of pregnancy, 75% of foetal growth occurs and the ewe starts to prepare herself for colostrum production which results in high demand for the ewe’s energy.

Jones encourages farmers to split the ewes into singles, twins and triplets at scanning to allow feed to be adjusted in preparation for the critical weeks of pregnancy.

Another aspect to consider, according to Jones, is lameness:

“Lambing indoors increases the risk of lameness in the flock, but high hygiene levels and keeping any diseases from spreading during lambing will reduce the risk.

Colostrum is very important for new-born lambs. Adequate colostrum given at the correct time ensures that the lamb receives passive immunity through antibodies and maintains the body’s temperature to avoid the lamb suffering from hypothermia and other diseases.

“In addition to the health of the flock, farmers are encouraged to keep a record during lambing to keep track of the flock’s performance.

“Recording during lambing can be as simple as having pen and paper and recording any prolapses, poor milkers, bad mothers, abortions etc,” she concluded. 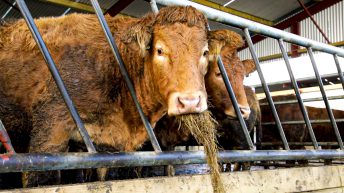