Torrential rain that caused widespread flooding in the north-west region of Queensland, Australia, has lead to losses now "estimated at 500,000 animals", according to an Australian news station.

Queensland-based news station 7 News Brisbane met with some of the local farmers who were affected.

One cattle farmer said he doesn't yet know how many cattle he has lost but said what has happened "is a knock-out punch".

He added that the drought that farmers had experienced in the area for months had "choked" farmers and said "some people wont get up from this unfortunately".

The report added that even after the rains stopped, the roads between areas Richmond and Julia Creek remained under water making recovery near impossible.

It was outlined that time is running out for the animals which survived the floods and they are risking starvation and exposure. 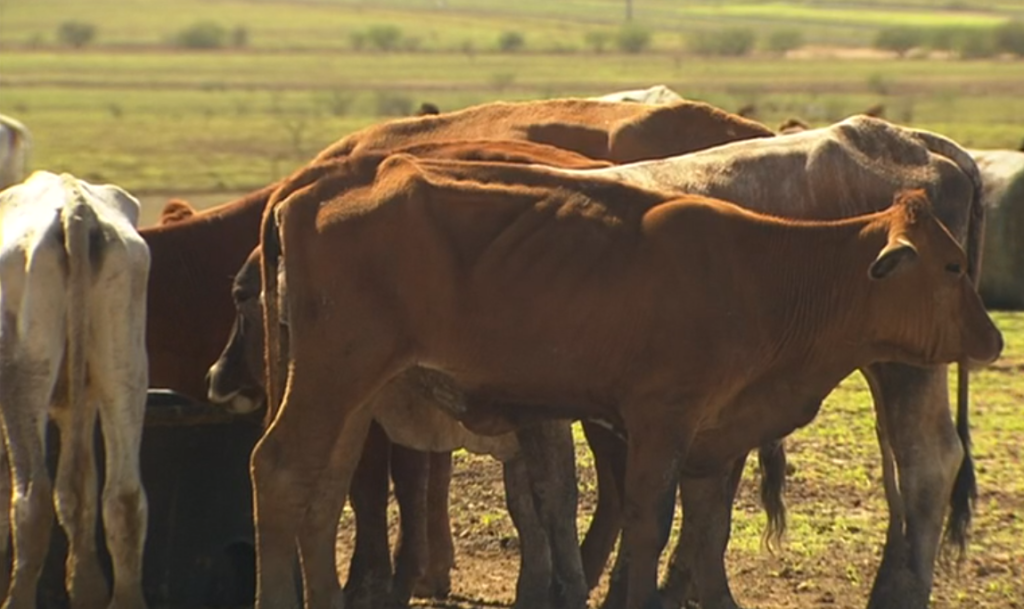 Continuing, the farmer explained: "We're still trying to keep cattle alive." He added that some of the cattle "are a mess and are too far gone" after their recent ordeal.

The report said that losses from the extreme weather event will be "into the billions of dollars" and the death-toll is "immeasurable".

Another farmer explained he does not want to have to count his losses after what has happened saying: "It's really hard for people to have to see them themselves."

Concluding, one local expressed optimism for the affected farmers saying: "You would be surprised how tough and resilient these people are." He added that, with help and support, "these farmers will come back".