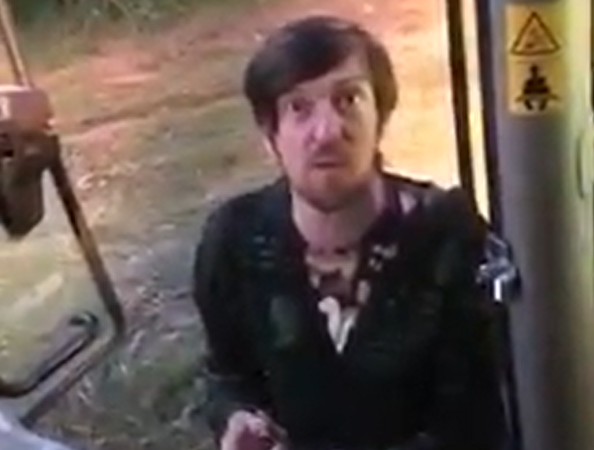 A farmer in the UK has been confronted while working in a field last night, Thursday, June 27, as people living in a nearby house believed he should not be working so late at night.

Speaking to AgriLand, James Rogers, who was mowing the field at the time of the confrontation, explained it was “quite a rural area” where he was working.

Rogers – who was mowing with a John Deere 6195R and a Vicon drum mower – noted there were only about 5ac in the field to be cut for hay.

As you can imagine, it’s not a very big field. I was just mowing the headland and the chap came over to me and that’s where it started.

James noted that he has relatives from Co. Tipperary and said, in Ireland, farmers receive “much more respect” than they do his region of the UK.

“When we are on the roads, we get a lot of abuse,” he remarked.

The first person to confront James in the field reminded him: “It’s 10:00pm on a Thursday and you’re working right next to a residential area.”

James reminded the disgruntled local that there was only one house in the area and explained he would be finished in 25 minutes.

However, this was not enough as the local said: “If you could just give me your bosses phone number and I’ll give him a call.”

James called out his bosses number. Shortly, the first man and another male arrived back to the tractor in an effort to stop James mid-way through mowing the 5ac field.

The second man appeared evidently cross and said to James: “You should have started earlier”.

James explained that he had been working elsewhere all day and noted “it doesn’t work like that in agriculture; our windows are so tight”.

The incident occurred about 20 minutes south of Milton Keynes. James concluded that, in the end, with a struggle, he convinced the disgruntled locals to allow him to mow the rest of his field.