Wanted man believed to be working on UK dairy farm 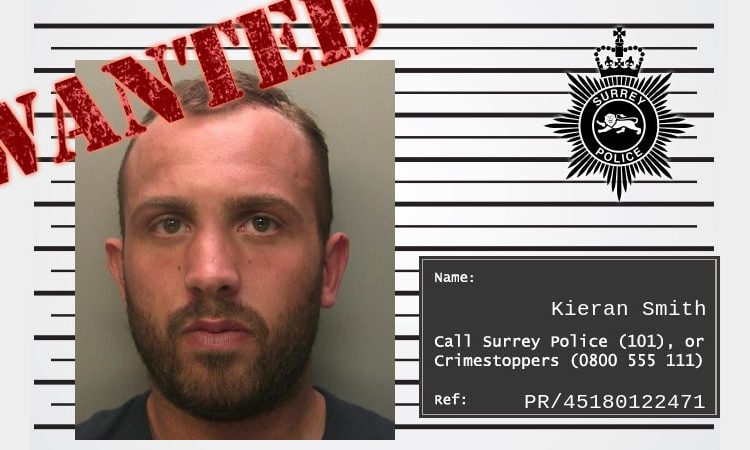 Smith, 27, failed to attend Guildford Crown Court on November 16, 2018, and a warrant has been issued for his arrest.

Smith was expected in court after being charged with domestic assaults and criminal damage.

He is described as white, of proportionate build, around 1.86m tall, with brown eyes and brown hair.

He has connections with the Blandford area of Dorset, Bruton area of Avon and Somerset, and the Kettering area of Northants.

He also has connections with the Farnham and Godalming areas of Surrey, but may no longer be here.

Officers believe he may be working at a dairy farm and driving a Mercedes van.

Police are asking anyone who knows where Kieran Smith is, or has information which could help locate him, to call ‘101’ immediately (999 in an emergency) quoting reference ‘PR/45180122471’.

Anonymous information can also be passed on to the independent charity Crimestoppers on: 0800-555-111. 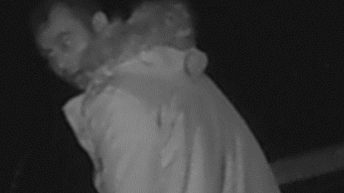