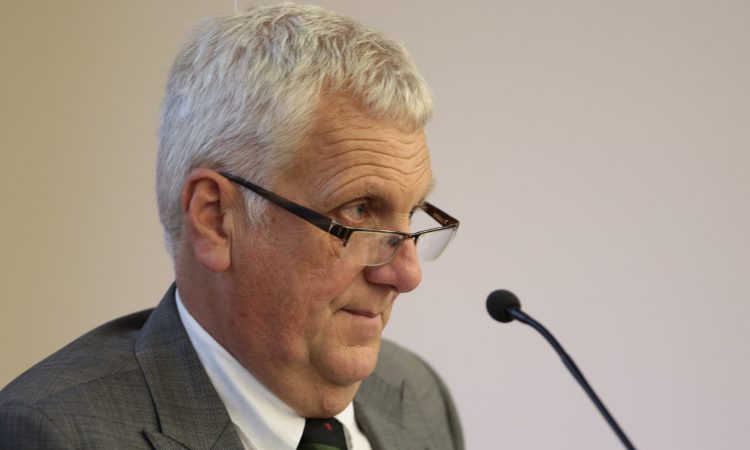 The Farmers’ Union of Wales (FUW) has expressed its bitter disappointment with Senedd members who failed to support a motion to annul the Water Resources (Control of Agricultural Pollution) (Wales) Regulations 2021 after the motion was defeated by 30 votes to 27.

“The decision to cut and paste outdated 30 year old EU legislation designed to tackle problems in intensively farmed areas, which has been shown to be ineffective and in many areas make matters worse, is itself a major concern for all those who understand the purpose of Welsh devolution.

It is therefore an additional bitter blow to see a majority of Senedd members voting to support such a lazy, unimaginative and economically and environmentally damaging approach which makes a mockery of devolution and our desire to make Wales a better place.

“It marks the Welsh government hitting rock-bottom on so many levels – not least in terms of misleading the Senedd by breaking the repeated promise not to bring forward legislation until after the coronavirus pandemic, and making false claims about agricultural pollution getting worse in recent years when incidences have fallen.”

Roberts also accused the Welsh government of misleading Senedd members during the debate by claiming the farming industry had failed to take action.

“We have been waiting for almost three years for the Welsh government to get to work on tackling pollution in a targeted and effective way having worked alongside the NRW and others since January 2017 on a detailed report containing 45 recommendations, which was given to Minister Lesley Griffiths in April 2018.

As we pointed out to the minister in a meeting only on Monday, the Welsh government’s response has effectively been radio silence.

Roberts said it was therefore completely disingenuous for the Welsh government to accuse the farming industry of failing to take action when they themselves have been the major obstacle to progress having basically been inactive and refused to engage with the reports authors over a three-year period.

“Having done nothing for three years, the Welsh government has taken the laziest most draconian action possible by copying decades-old EU legislation aimed at intensively farmed areas where particular problems have been identified – despite most of Wales not coming close to satisfying these two criteria,” he concluded. 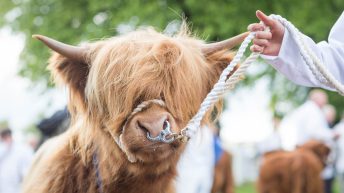 Plans for ‘closed doors’ showcase as 2021 Highland Show is shelved