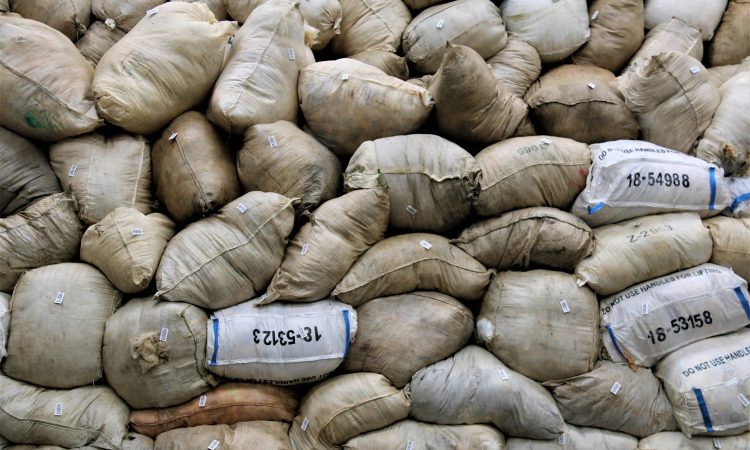 Wales has become the first of any UK nation to formally commit to using more wool in its public buildings.

Writing in her letter of reply, Lesley Griffiths MS said: “I am pleased to say the Welsh Government’s own Facilities Management team has committed to consider the more widespread use of wool in our estate in future, subject to the required compliance testing and certification.”

It comes after a UK-wide petition launched earlier this year called on the UK Government to use sustainable British Wool products for new home insulation and carpeting in any publicly-financed building projects.

The petition started in response to critically low prices for wool paid to many of the UK’s sheep farmers this summer.

However, the Shadow Minister has now called for the Welsh Government to ‘double down’ on their commitment, expressing her concern at the administration’s passive tone in relation to using wool in devolved home insulation projects.

Finch-Saunders will now write to the Welsh Government’s Housing Minister to request an ‘explicit commitment’ in this area so to provide a sustainable market for the nation’s farmers.

Commenting on the letter of reply, Janet said: “I am delighted that this request from the Welsh Conservatives, which asked for a commitment to use more of our nation’s wool when furnishing public buildings, has received such a warm reception from the administration in Cardiff Bay.

This has been an incredibly difficult year for Welsh sheep farmers, who have sadly witnessed a collapse in the price of the wool clip as a result of the global Covid-19 pandemic.

“Clinching this commitment from the Welsh Government was essential so as to safeguard the long-term prospects of this pivotal industry.

“However, I am most concerned by the Welsh Government’s passive stance on using this iconic Welsh product in devolved home insulation schemes.

“Without an explicit commitment from the Welsh Minister, our farmer’s wish to develop new and sustainable markets appears to have been stonewalled at this most challenging time.

“Elected Members have a platform from which to pursue policies that place the best interest of agriculture and farmers at the heart of devolution. I am writing to the Welsh Government’s Housing Minister to request a further commitment in this area, which will send a bold signal of support for an industry that is integral to the Welsh economy.”

National Sheep Association (NSA) chief executive Phil Stocker said: “NSA is very pleased to hear the encouraging news of the Welsh Government’s future intention, aiming to use British Wool in its buildings – a move that we hope has been noted in Westminster and elsewhere, and will become standard for all public buildings across the UK.

“Whilst we welcome this announcement from Welsh Government, we also must recognise calls from opposition parties to confirm this pledge with a more formal commitment to fully ensure this future positive move for the UK’s sheep farmers.

As many strive to now lead more sustainable and environmentally friendly lives, the use of wool for home insulation and interiors is an improvement that offers valuable qualities to homes, businesses and public places. It is fire-retardant, bio-degradable, and the most efficient form of insulation.

“Wool is such a fantastic resource to use for home improvements such as loft and wall insulation. Some may claim it can cause problems with pest infestation, but this is nothing that cannot be easily overcome by technical creativity through treatment or with the use of additional physical barriers.” 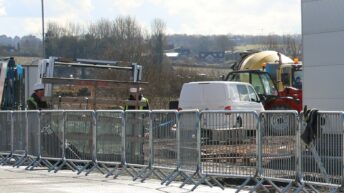