Home » Machinery » Who tops the league in one of Europe’s biggest tractor markets?

Who tops the league in one of Europe’s biggest tractor markets? 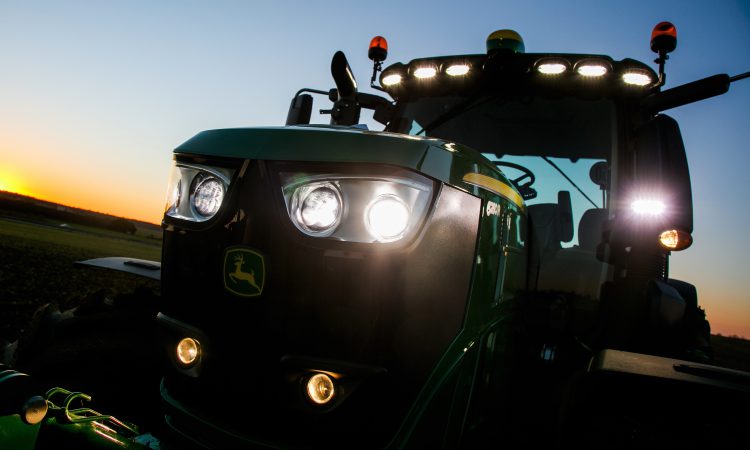 22,549 new tractors were registered in France last year (2017). That’s according to a market report by media outlet Materiel Agricole.

So who was on top? John Deere was in poll position; it accounted for 19.4% of the overall market.

It was substantially ahead of New Holland, which finished the year with a market share of 13.2%. The gap between John Deere and New Holland actually widened between 2016 and 2017. 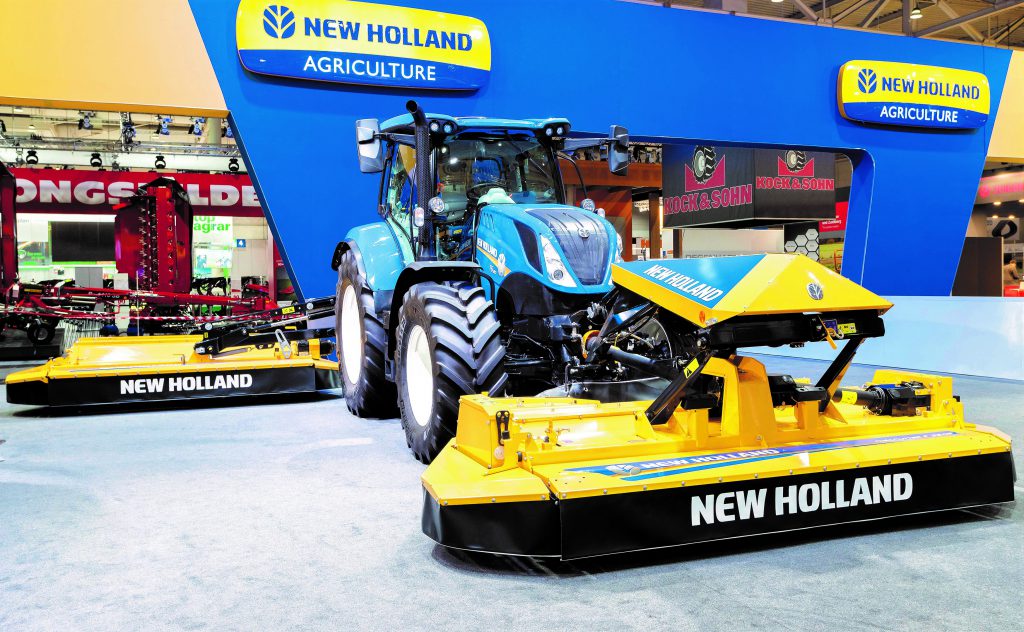 Next up was Massey Ferguson, with a market share of 12%. Its relative position improved significantly in 2017; it languished in fifth place the previous year (2016).

Claas slipped from third to fourth position, with a market 11.2%.

Fendt, meanwhile, slipped from fourth into fifth place – recording a figure of 10.5%. 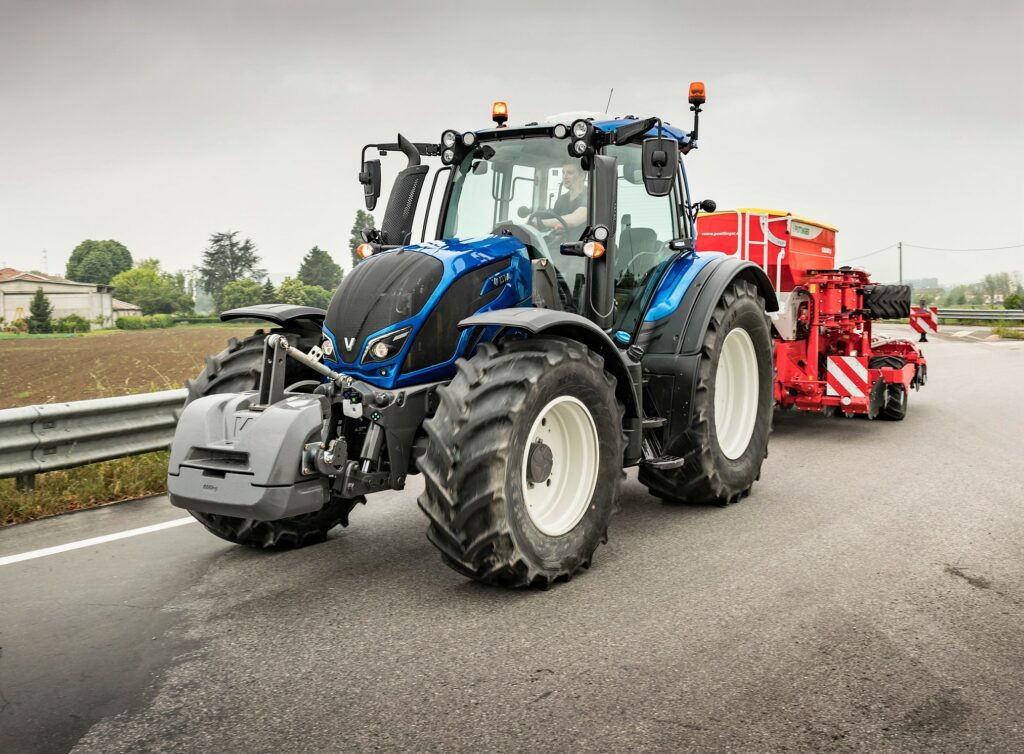 When Massey Ferguson, Fendt and Valtra are considered jointly, this results in a combined share of 29.2% for AGCO. That’s a sizeable chunk (almost 30%) of the French (new) tractor sales league.

Doing the same for New Holland and Case IH results in an aggregate figure of 20.6% for CNH.

Such calculations put both of these (amalgamated) entities ahead of John Deere (19.4%).

The data is ultimately compiled by Axema – the French trade association of the agricultural equipment industry.