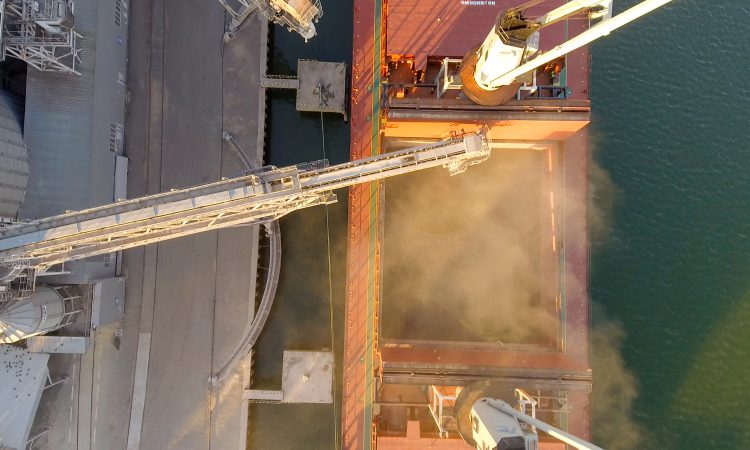 An artificial intelligence system has used satellite data to forecast a reduction in UK winter-sown crops.

Last Autumn parts of the UK saw twice the average seasonal rainfall. This was followed by some of the worst winter floods in memory.

Anecdotal evidence suggests drilling was delayed on many farms, especially in the north and Midlands resulting in a 61% reduction in winter crops.

This can be done as early in the year as April; however, accuracy increases as the season progresses and crops become more easily distinguishable.

Agrimetrics used their AI to calculate the proportion of winter crops currently growing in a sample of UK fields. They then compared this to levels from 2017 to 2019.

“We’ve discovered that there is 61% less winter wheat growing in the UK vs. last year,” said Prof. Richard Tiffin, Agrimetrics’ chief scientific officer. “And there was 45% less winter barley.”

Average differences in yields between winter and spring-sown crops were then used to estimate a difference in yield.

The firm was keen to emphasise that its calculation is based on a sample of fields and warned that AI is not 100% accurate, especially this early in the season.

However, a spokesman said he was “confident” that the trend observed is correct and that the AI is the most accurate currently available.

“80% of the grain used by UK millers comes from UK farms – and 95% of that is winter wheat. Millers are going to have to look to overseas suppliers, which isn’t ideal in the current climate.”