Attendees at the Ulster Farmers' Union's sold-out Women in Agriculture conference were urged not to be "shrinking violets" and to be proud to work in the industry.

Joyce Bannerman-Campbell, who co-chairs the Scottish Women in Agriculture task force, was the first of the day's keynote speakers at the Ulster Farmers' Union's Women in Ag conference on Friday (November 15).

Joyce runs a 5,500ac farm in Sutherland, North-East Scotland. She has had to learn to be hardy from a young age, having been plunged feet-first into full-time farming aged just 20 after her father took his own life.

Joyce also has strong views that, at both a farm level and as an industry, farmers need to get better at reconnecting with their communities and the public to help them appreciate the high-quality lamb and beef that is produced in the UK. 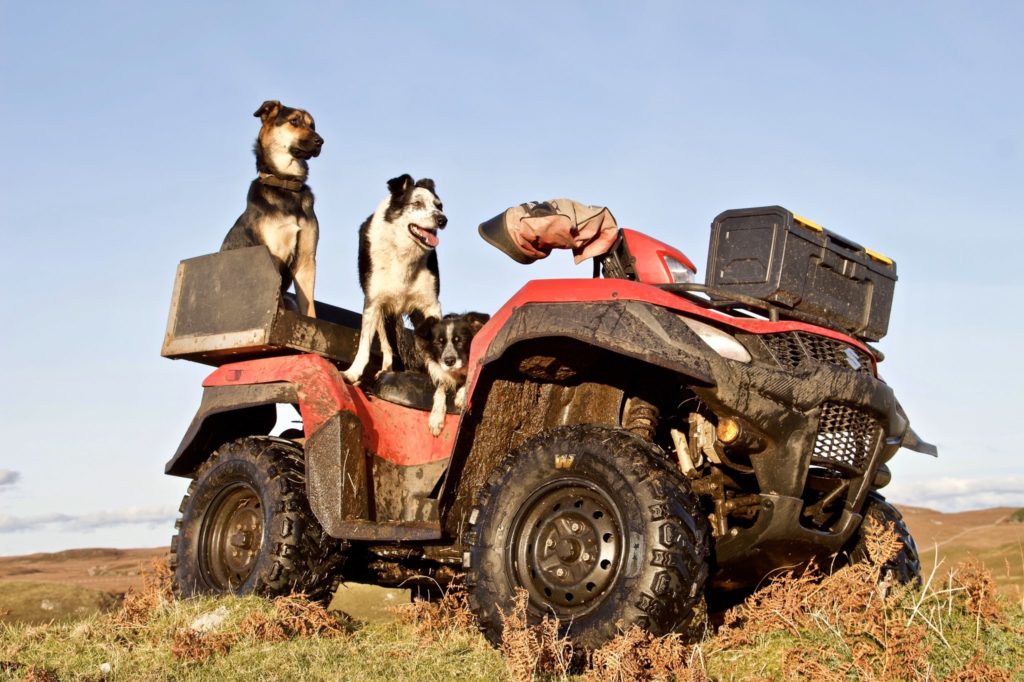 In 2015, her holding was awarded Agriscot Scottish Sheep Farm of the Year. But she said that she found it difficult hearing women within the industry talk themselves down.

The thing which makes me most sad is the women I have met and who say to me: 'I just do the books. I just make the dinner. I just go to the garage - I just, I just, I just...'

"My message to those women is to believe in yourself, and you can be the driver of change." 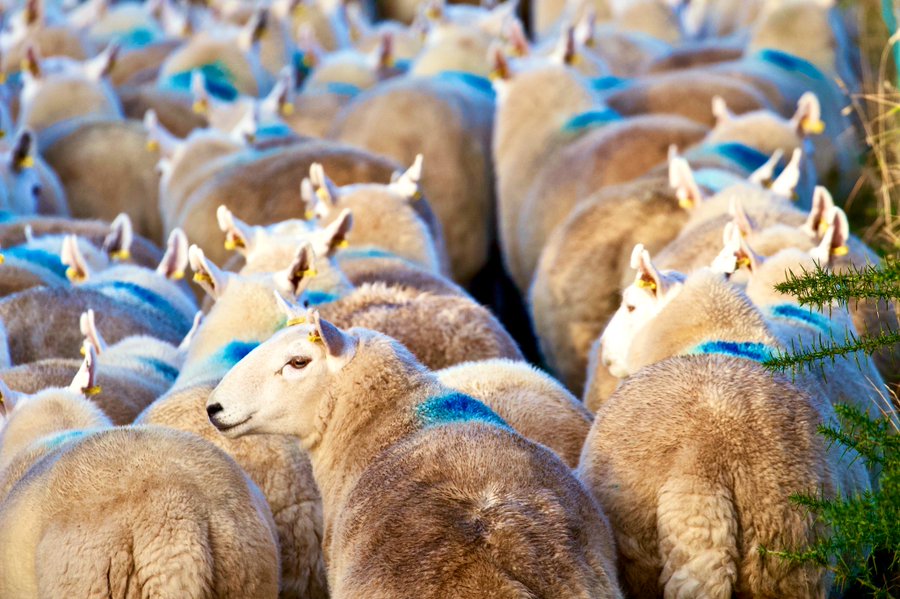 Joyce Bannerman-Campbell showed a photograph of her selling lambs at Lairg, explaining that she's not afraid to put herself forward.

"Why should I sit in the corner like a wilting flower when I have spent thousands of pounds to get these bloodlines - that's my livelihood, and I am passionate about it," she said.

Whatever you do, do not think that you 'just do this'. Take your opportunities and if an opportunity arises, be proud to take it.

The Scottish Government will be launching its task force report next month. Its findings show that key areas that need to tackled include leadership equality, rural childcare, health and safety, and crofting.