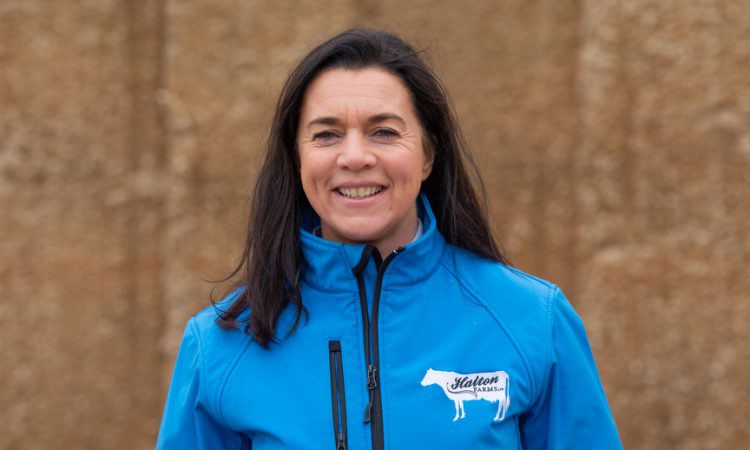 2020 Women in Dairy Industry Woman of the Year Karen Halton.

Three finalists have been selected for this year’s Dairy Industry Woman of the Year Award.

Run as part of the Royal Association Of British Dairy Farmers’ (RABDF’s) Women in Dairy initiative, the award is now in its fourth year and has previously crowned the likes of Mary Quicke MBE, and Dr. Jude Capper as winners. Last year’s winner was Karen Halton of Halton Farms (pictured top).

“It’s really great to see lots of young talent coming to the forefront of the nominations as they are the future of our industry,” she said.

This year’s finalists all act as exemplary ambassadors for the sector, displaying strengths in areas that are vital to the future success of British dairy farming, which is going to make choosing a winner very difficult.”

The finalists will now face an interview with members of the advisory panel ahead of the award being presented at the Women in Dairy Conference, which is taking place virtually, on Wednesday, September 22.

Passionate about the industry and educating others, Amy opens the family farm up to schools and supermarkets and anyone in the wider public who wants to learn more about dairy farming. 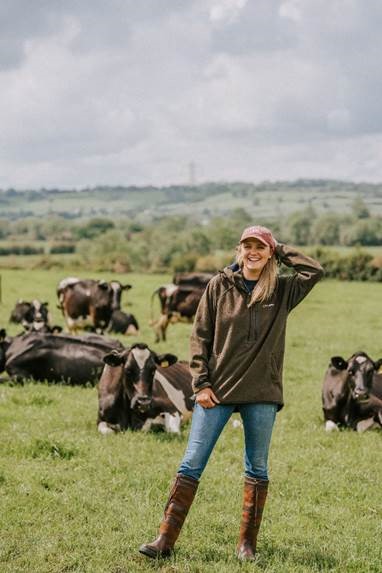 She also participates in video calls with schools speaking to a wide age range, from nursery aged pre-schoolers to sixth form pupils looking to start their careers.

Having built up a huge following on social media she regularly uses this platform to promote the sector and give updates on her day-to-day farming life.

She has written columns for farming media and has also featured on national TV and local radio and taken part in the Tesco Future Farmer Foundation.

Sisters Poppy and Josie Lewis are taking over the family farm from their parents. Milking 200 cows and rearing calves and cattle, they show how resilience, hard work and teamwork contributes to business development. 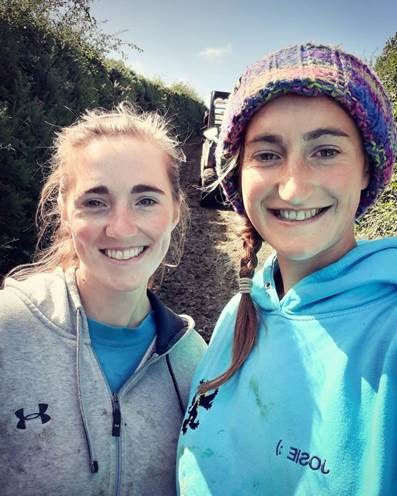 The farm already runs an adventure park and has recently invested in a new parlour which includes a viewing gallery and information centre that is set to open to the public with the aim of educating people about agriculture and the dairy industry.

They also use their social media platform to educate their following on what farming entails.

From a non-farming background, Sophie is a mum of three young children, works on the family farm and spends any other free time educating the public about farming. 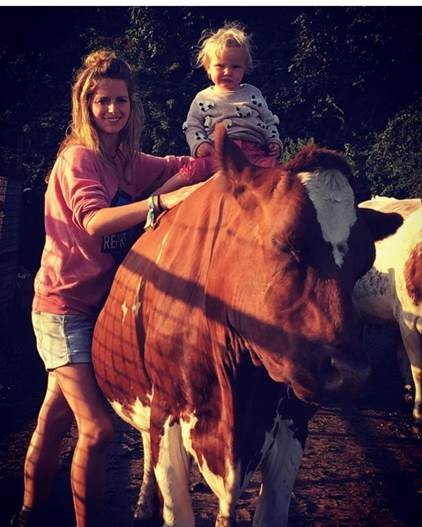 She is part of several focus groups, takes part in Farmer Time and her and her family have been featured in various Arla videos about farming. She also hosted live videos for Open Farm Sunday.

Showing schools around the farm and explaining the logic behind everyday farming practices through social media are just a couple of examples of her passion for the industry and educating the next generation. 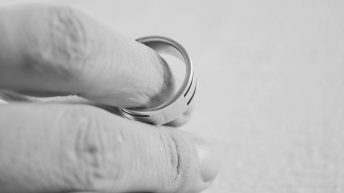 Farm succession: ‘A barn conversion might be cheaper… but divorce is very expensive too’