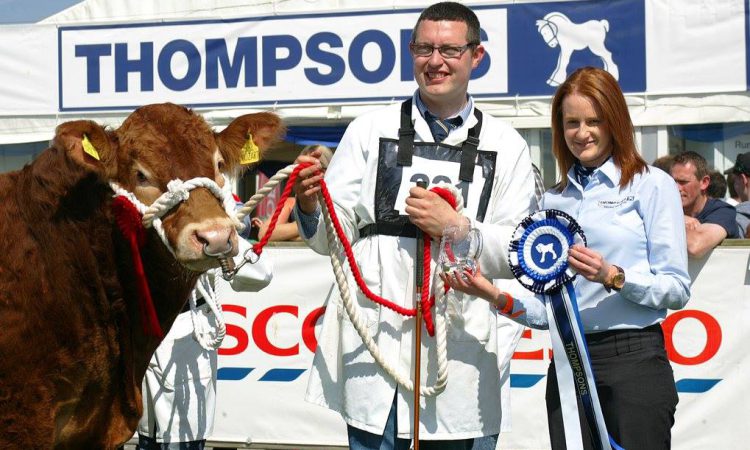 Profits are down 12% (£3.6 million) at Thompsons’ parent company W&R Barnett Trading, according to the firm’s most recent accounts.

The holding company’s principal activities include the international trading of grain and derivatives for the animal feed industry.

Staff numbers increased slightly over the year with the firm employing 1,629 people in 2020.

The strategic report explained the company had been largely protected from the consequences of the Covid-19 pandemic due to its position within the agri-food industry.

“There has been no material adverse impact on the supply and demand of the company’s primary products and services, with operating results remaining in line with the director’s expectations,” it added.

There was brief mention of uncertainty caused by Brexit. However, the report concluded that Brexit posed a “relatively low overall risk” to the business.

W&R Barnett is the parent company of a diversified group of international commodity trading, storage, agribusiness and industrial companies.

The firm will be best known among Agriland readers for its subsidiary John Thompson & Sons, which is one of Northern Ireland’s largest animal feed companies.

The firm was founded in Belfast as a grain merchant in 1896. However, today, the Belfast-based grain and animal feed producer is one of the market leaders for the ruminant, pig and poultry sectors.

Such is its scale, that director William Barnett holds 60 directorships around the world, covering operations as far afield as Trinidad and Tobago and the Philippines.

Through continuous investment and acquisition, it has become one of the largest single-site feed mills in Europe.

In October, chief executive William Barnett made it on to the Queen’s Birthday Honours list, becoming a Commander of the Order of the British Empire (CBE) – one of the highest honours which can be awarded.