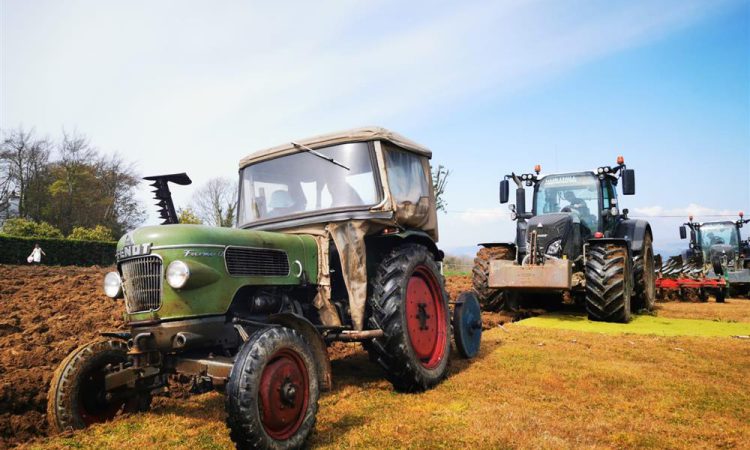 It might be a bit rusty around the edges and pack a tiny 25hp, but young farmers in the Northern Ireland have quite the feat planned for this 60-year-old German beauty.

Members of City of Derry Young Farmers Club have chosen to mark the club’s 60th anniversary by raising funds for Air Ambulance Northern Ireland in memory of a member’s father, who sadly lost his life last year in a farming accident.

A year on, the club has rallied together to raise money for the service in David’s memory with a 24-hour ploughing challenge.

The first step was finding the right tractor. Members sourced the 60-year-old Fendt Farmer 1 Z tractor – a fitting choice for the club’s 60th anniversary – in Germany and brought it back.

The tractor will be one of the main attractions at a fundraising event in Eglinton in September, during which it will take on the 24-hour plough.

A fun day on Saturday will also include a children’s petting farm and agricultural display.

Club leader Ellen McCollum said: “We always intended to do something to mark the 60 years of the club and it seems fitting to do this in David’s memory.

Air Ambulance NI is there for us all and we know that whatever we can raise will potentially help someone else who finds themselves in trouble.

“We are encouraging the whole community to come along to the family fun day to see the tractor, it has lots of character and will be a real spectacle. After the event we will be auctioning in the tractor to raise money for the charity, we will have more details of that to come.”

The service brings urgent medical assistance to anywhere in the province, operating 365 days of the year.

It can get to any location in Northern Ireland in approximately 25 minutes. On average, the service is needed twice a day with a fundraising need of £2 million each year.

Donations to support the club’s efforts can be made here on JustGiving.