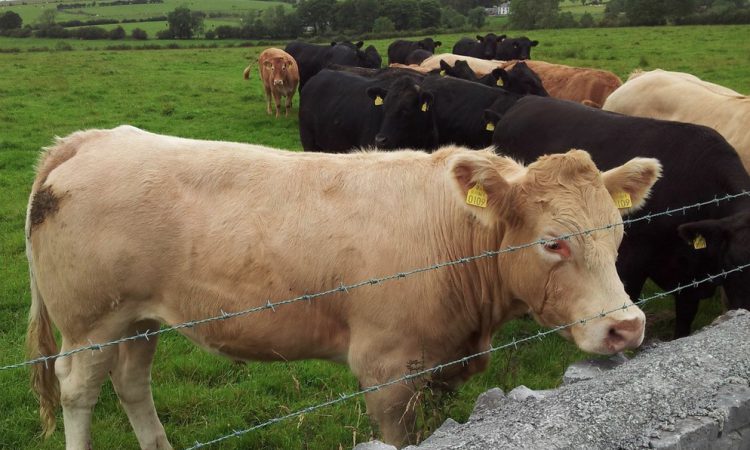 During the second quarter of 2021, suckler-bred cattle accounted for 56% of the total prime cattle beef kill in Northern Ireland. According to the Livestock and Meat Comission’s (LMC’s) weekly bulletin released on Friday, August 13, this figure indicates a marginal decline from the same period in 2020.

Despite this, the proportion of prime cattle from a beef-cross origin was at 31% – a slight increase when compared to last year’s figures. The remaining 12% of cattle slaughtered in the second quarter of this year in Northern Ireland consisted of dairy-sired cattle. This figure remains unchanged from the second quarter of 2020, according to the LMC.

According to the LMC’s report, there have been some changes in the proportion of steers meeting respective conformation scores during the second quarter of this year, relative to the same period in 2020. The majority of price reports for steers in Northern Ireland saw an R or O grade with 35% and 38% awarded these conformation scores respectively.

Meanwhile, the proportion of steers meeting a U and P grade increased by 1% during quarter two this year, relative to the same period last year, totaling 18% and 9% respectively.

Similar to steers, the majority of price reports for heifers in Northern Ireland were R or O grades during the second quarter of 2021. The proportion of heifers meeting an R-grade was 42% while 37% met an O-grade.