Home » Machinery » All aboard: Check out this new in-cab ISOBUS controller

All aboard: Check out this new in-cab ISOBUS controller 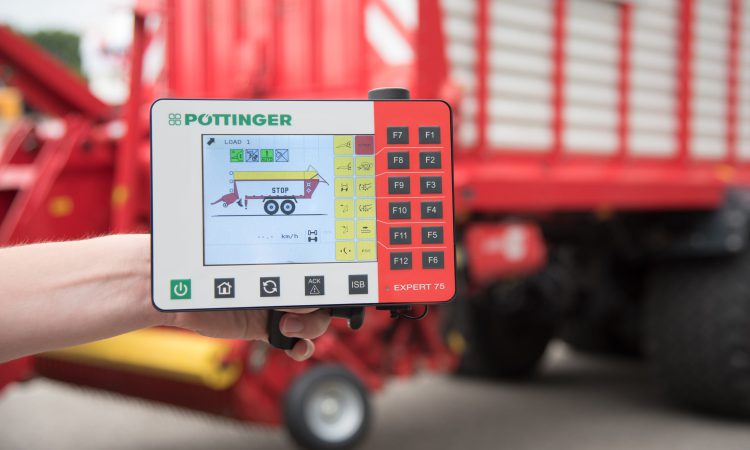 The new Expert 75 ISOBUS terminal from Pottinger has apparently been designed for single-handed operation.

The manufacturer claims that a handle strip “ensures a firm grip”. The control keys are arranged on the right in two rows. This, says Pottinger, means that they can be “operated easily with one hand”.

Controls such as a touch-screen and scroll-wheel (with a ‘confirm’ button) are said to provide “extra comfort when working in the field”.

Pottinger also says that the unit’s “compact size” and “robust” plastic casing mean that it can be placed in many different positions – without restricting the field of vision.

This, claims the company, makes for ease of reading in direct sunlight, at night and at every angle.

In-built loudspeakers and a USB 2.0 port (with a protective cap) round off the package. The new Expert 75, with the UT and AUX ISOBUS functions, can be used on all ISOBUS machines – regardless of manufacturer.

In other Pottinger news, the company recently aimed to ‘Impress’ farmers and contractors with the introduction (to the UK and Irish markets) of its new-generation round baler line-up. 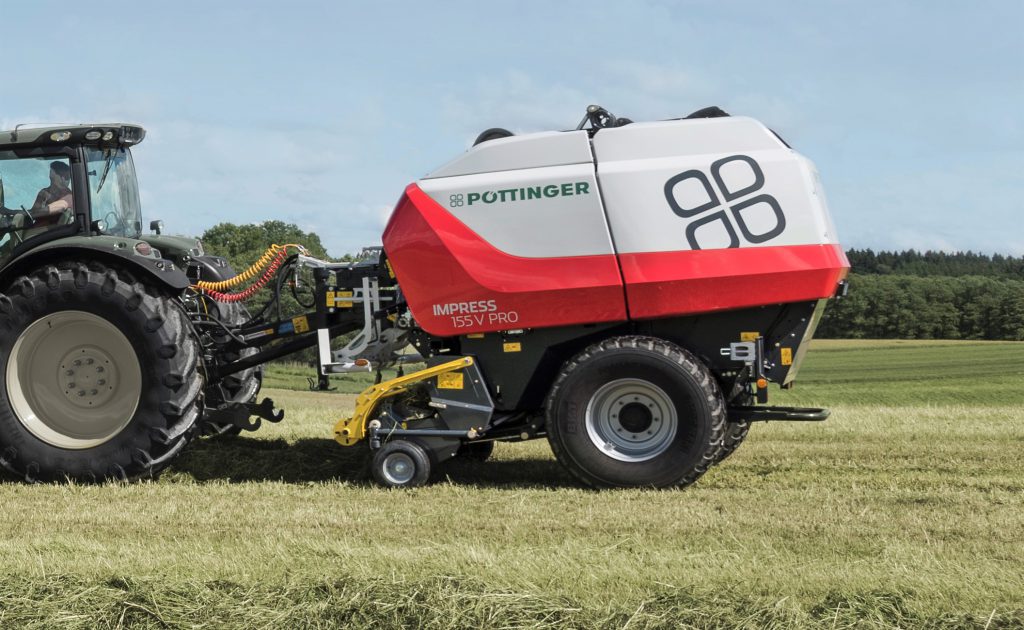 Originally released in Europe in early 2016, the so-called ‘Impress’ balers have been working on the continent for the past two years. 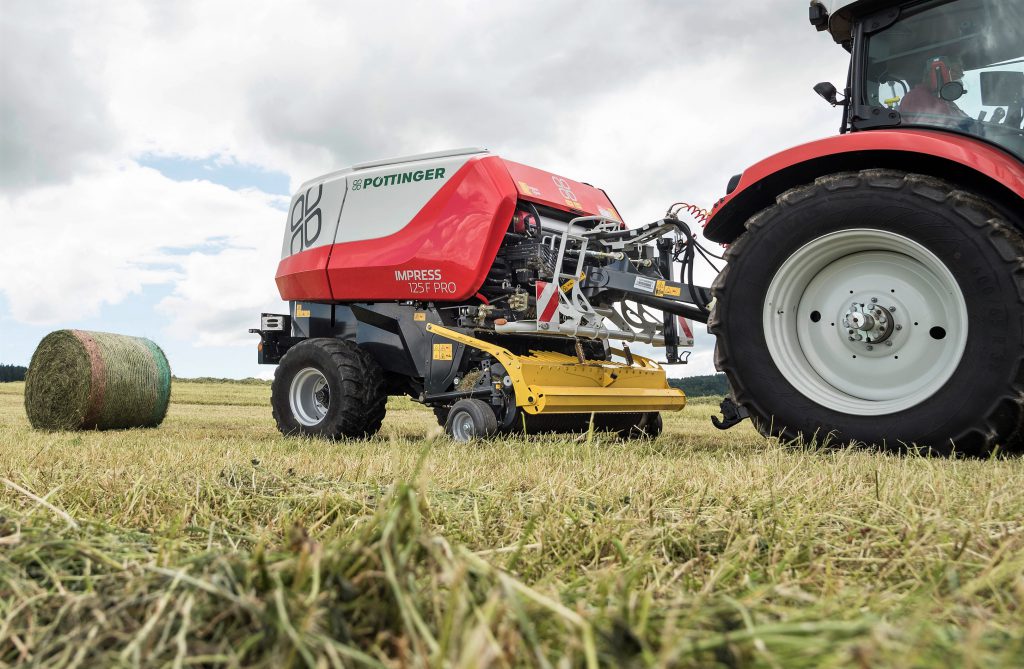 The chopping system incorporates a drop-floor – to unplug blockages. For easier maintenance, the knife-bank simply pulls out to one side (at waist height).