Appointment of members to the TB Strategic Partnership Group 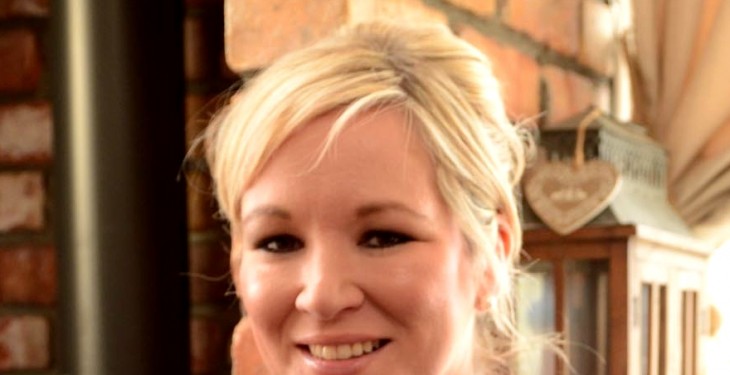 The North’s Agriculture Minister Michelle O’Neill has announced the appointment of independent members to the TB Strategic Partnership Group.

According to the Minister, the group brings together considerable knowledge and expertise of working with a variety of public bodies and stakeholders, and knowledge of the bovine TB issues facing the farming industry. “They will be well placed to develop a long term strategy to eradicate TB from the cattle population in the north of Ireland.

“I look forward to the development of a comprehensive and practical implementation plan to progressively reduce both the TB levels in cattle here and the cost burden of this disease. My ultimate aim is eradication of this scourge and by as early a date as possible. I recognise the enormity of the task facing this Group but concerted action must be taken.”

She also said that the strategy will be all embracing and will address all the issues, such as TB compensation, improving biosecurity, improving communications with farmers and vets, and developing our ability to address the wildlife factor. “The appointment of Members to the Group is the next step to progress this much needed strategy.”

The appointees to the group are: Dr George McIlroy, Dr Cecil McMurray C.B.E., Mr John Thompson and Mr Campbell Tweed O.B.E., have been appointed for a term of three years with effect from 25 September 2014.