Home » Environment » Are old fashioned farming methods the key for a sustainable future? 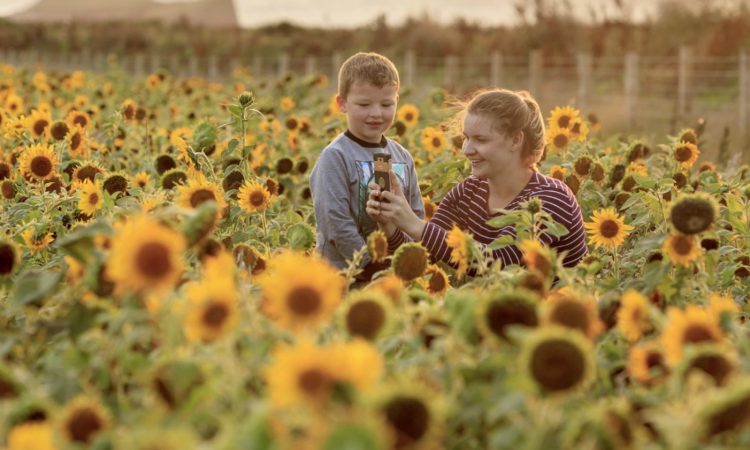 It might seem counterintuitive, but reverting back to traditional 1940s farming methods has boosted flora and fauna numbers by more than 300% at a farm in Rhossili, South Wales.

The National Trust initiative involves the tried and tested ‘strip field’ farming method, with flower crops being planted alongside more traditional arable crops across 111ac of farmland near the spectacular stretch of coastline.

A new approach to intensive farming

Four National Trust rangers and 80 volunteers have spent the last 12 months recreating the 12th century style patchwork of fields on The Vile.

Rangers have created 2,000m of new banks and new hedges which had previously been removed after the Second World War in favour of modern, intensive farming methods. 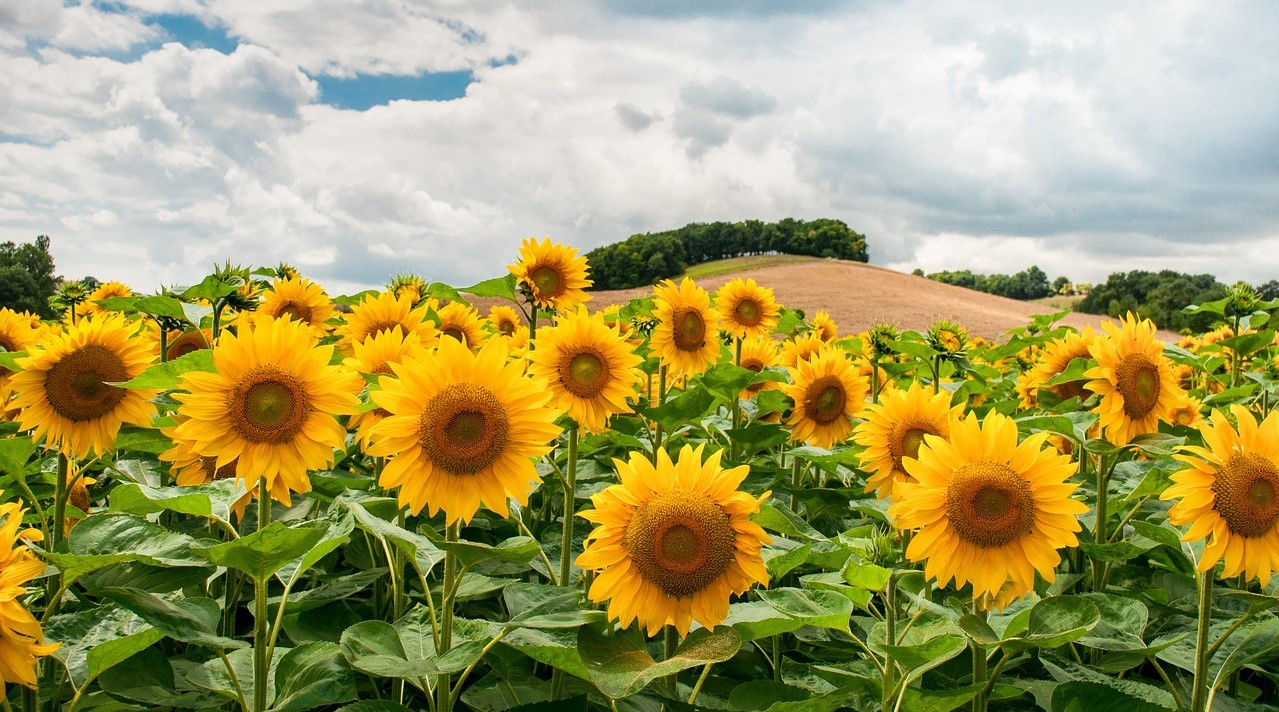 The farm consists of 17 fields which have been purposely planted with specially-selected flowering crops including 400,000 sunflowers, poppies, lavender and lupins.

The wildflowers punctuate the crops of millet, wheat, oats, buckwheat, spelt, linseed and barley with ribbons of vibrant colour.

An additional 19ac have been left as wildflower hay meadows with grasses and flora.

The Vile is just one of many sustainable farming projects that are currently underway in England, Wales and Northern Ireland after the conservation charity announced its ambition to create 25,000ha of priority habitat to “nurture nature” back in 2015.

Alan Kearsley-Evans, countryside manager for the National Trust claimed it could save farmers money.

“We have simply reverted to farming sustainably, like we did back in 1945, and with astounding results,” she said.

“It doesn’t cost us any more – in fact, in time it will save us money – as we won’t need to rely on any other inputs; our method of crop rotation and harvesting actually makes the crops self-controlling.”

Project officials aim to prove that the principles applied to this farm could be applied to large intensive farms.

Benefits of the strip field system

A key advantage of the strip field system is to help deflect the wind moving across the coastline, helping to protect the crops and provide shelter for returning wildlife.

This wind deflection also helps prevent soil moisture loss by holding the moisture in the field and providing ideal growing conditions for the different crops. 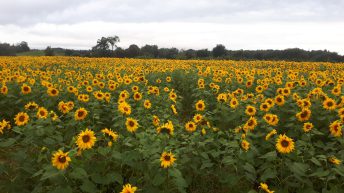