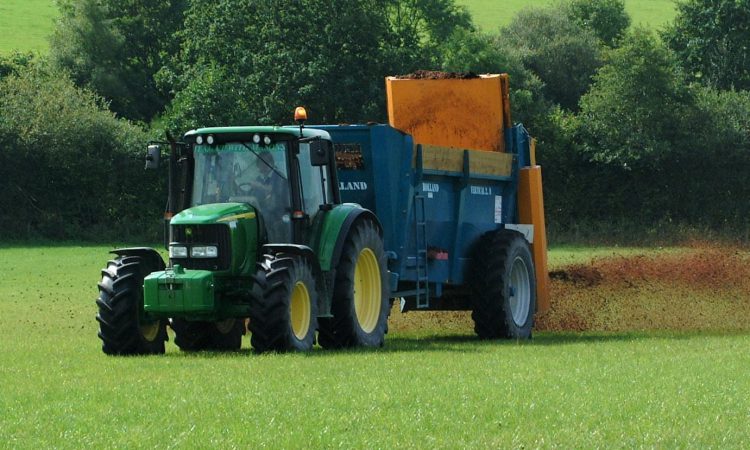 A tractor, which was stolen from a donkey charity in the UK, was recently recovered in Ireland following a nine-month disappearance.

UK charity the Donkey Sanctuary announced earlier today that a tractor stolen from its Sidmouth headquarters in Devon, England was recovered by Gardai in Ireland.

The John Deere 6220 tractor and loader was stolen from the Trow Farm in November 2017.

The vehicle has since been professionally cloned into a 6320 model to try and disguise its identity, according to the charity.

Glen Gardiner, head of UK farms, said: “We’re very thankful to the authorities in Ireland for recovering our tractor. Our grooms rely heavily on tractors to help provide the best possible care for the 7,000 donkeys and mules in our care.”

According to the charity, the Donkey Sanctuary relies on tractors to transport the donkeys’ feed and bedding, particularly over the harsh winter months.

The group is currently in negotiation with its insurance company to buy back the tractor, for which it has already been compensated for.

If successful, the tractor could then be used at the group’s Ireland Sanctuary, which is “in desperate need of a suitable farm vehicle”, the charity said.

Meanwhile, police in Scotland are appealing for witnesses following a suspicious fire at a farm that led to the destruction of £100,000 (€112,229) worth of wheat.

The incident – which occurred in East Lothian, not far from Edinburgh – happened at approximately 9:05pm on Friday, July 27, at a property in Athelstaneford.

A grass verge next to a wheat field was set alight, resulting in the flames spreading.

As a result, crops worth in excess of £100,000 were completely destroyed, according to Police Scotland.

Inquiries are ongoing and officers are keen to trace a large group of youths aged between 16 and 19, who were seen in the area prior to the fire.

Constable Craig Purves from Haddington Police Station said: “While no one was injured as a result of this fire, the financial impact on the farm is likely to be devastating.”