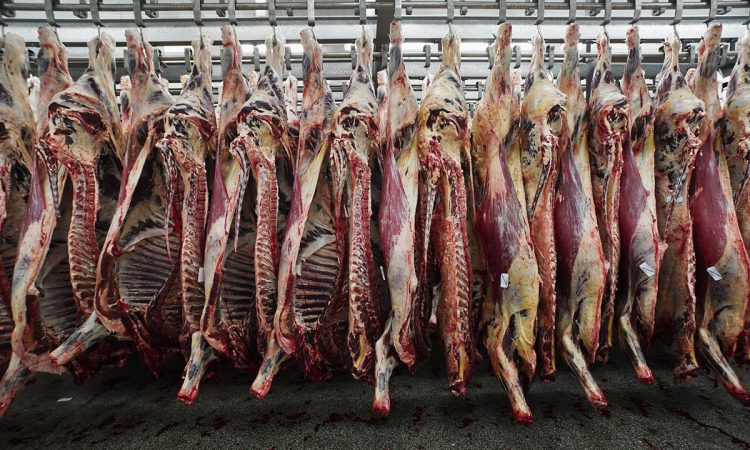 Dawn Meats will take full control of the Dunbia business that was jointly established in 2017 after a merger of their combined operations.

The business in the UK will continue to trade under the Dunbia brand and the same management team.

Dunbia has 12 processing facilities for beef and lamb across Scotland, England, Wales and Northern Ireland.

The development comes following the retirement of Jim Dobson, who co-founded Dunbia with his brother Jack in 1976. Dunbia eventually became one of Northern Ireland’s largest private companies, exporting to 36 countries.

Niall Browne, CEO of Dawn Meats, commented: “Combining our operations in the UK has been a strategic success based on a strong cultural fit between two family-owned businesses.

Jim is a legend within our industry and we are proud to maintain the traditions and name he created as we continue to serve our UK customers and suppliers.

Meanwhile, Dobson himself said: “The creation of the joint venture with Dawn Meats ensured the business would continue to grow as a leading quality meat supplier in the UK market.

“I want to thank all the team that has worked on the integration, and I feel confident that they are well-placed to build on all our past achievements together,” he added.

According to a Dawn statement, the company’s combined businesses in the UK and Ireland process around one million cattle and three million sheep annually; employs over 7,000 staff; and works with over 30,000 suppliers.

The 2017 deal between Dawn Meats and Dunbia also saw the former acquire the latter’s operations in the Republic of Ireland, resulting in a total of 10 Dawn Meats facilities. 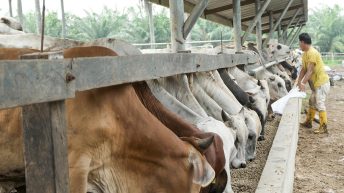