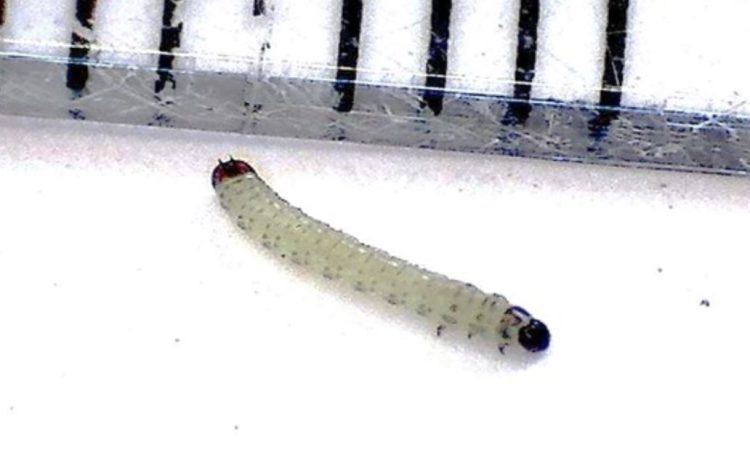 The ADAS-led research identified 31 factors, including an estimate of the reliability of each individual effect and an indication of how open each factor is to management.

The results can be used to stack solutions in the field, as part of efforts to suppress the impact of this pest.

Of the CSFB pressure factors identified, 20 decreased it, seven increased it and four, on balance, resulted in a neutral outcome.

Charlotte Rowley, who manages pest research at AHDB, said: “Effective chemistry can stop pest targets in their tracks. Without it, we need to get to grips with pest life cycles to find the chinks in their armour.

As no non-chemical approach is completely reliable, a combination of the most reliable is needed to deliver multiple hammer blows and suppress CSFB populations.

The research team mapped out the key factors across a growing season and used a traffic-light system to indicate those most likely to affect control.

Only two received a ‘green light’: Trap crops and soil conditions during sowing and early establishment.

Oilseed rape volunteers can act as a trap crop and divert CSFB away from adjacent cash crops. In trials, the approach reduced adult CSFB infestation (by up to 88%) and damage (by up to 76%).

It is likely that relatively large areas of adjacent trap crops are more likely to deliver benefits, especially if left in place until after the bulk of CSFB migration has occurred.

Weather strongly influences CSFB life cycle and crop development. If the crop has yet to emerge or is emerging when CSFB arrives, it is highly likely to result in crop damage/death.

The researchers also investigated seed rate (amber light). Generally, they found that, in terms of yield, increasing the seed rate beyond that needed to achieve optimal plant populations – 25–40 plants/m² – resulted in little benefit, unless conditions were dry during establishment.

CSFB larvae are far more likely to be present in leaf petioles than in the stem. As a result, managed defoliation reduced larval numbers significantly in trials (by 23–55%), with late defoliation, before stem extension, most effective.

Linked on-farm trials found that sheep grazing and topping reduced larval numbers by 51% and 25%, respectively. However, researchers did not detect significant yield increases in crops with reduced larval populations.

As further research is required to refine the technique, the approach was marked as ‘amber’. Interestingly, defoliation also decreased the severity of phoma stem canker to levels equivalent to a fungicide spray.

Pyrethroid resistance means that effective chemical control options are limited. Pot and field experiments showed that once emerged, OSR often has good tolerance to CSFB damage, from both larvae and adults. However, further information is required to refine current spray thresholds for this pest.

Rowley said: “This work looked at an incredible array of options and has provided solid leads for management and research. We’ve published the CSFB traffic-light system on our website and plan to fully revise our guidance in the next few months.” 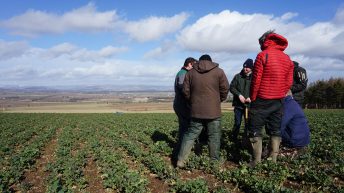