Arwyn Owen Hafod y Llan (centre) discusses his farm with Gwion Williams, Trawsfynydd, one of the young farmers on the visit

The Farmers’ Union of Wales (FUW) has kicked off its first ever 'North Wales FUW Academy' event with a bang, hosting two farm visits for its members.

The FUW Academy is an initiative to deliver "engaging, informative and practical events across Wales", according to the FUW.

A programme of such events is being developed for all members, the union added.

The events were jointly arranged by the Union’s Caernarfonshire, Meirionnydd and Anglesey branches, and saw a "fantastic turnout" of younger members from north-west Wales. 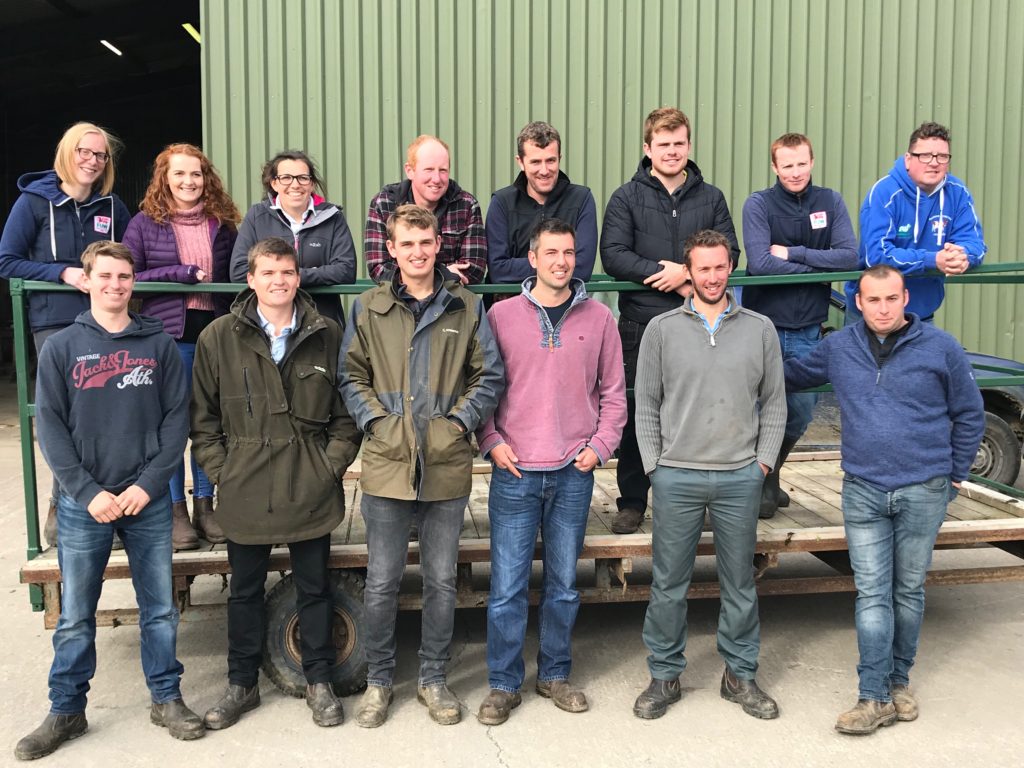 As part of the day members visited Harri Parri, Fferm Crugeran, Sarn on the Lleyn Peninsula, and Arwyn Owen, at Hafod y Llan Nant Gwynant, where detailed presentations were given about each of the farms.

Commenting on the events, Davies said: “The two farms were very different from each other. Crugeran being an intensive lowland beef and sheep business, whilst Hafod y Llan is an upland unit farmed extensively up to the summit of Snowdon. 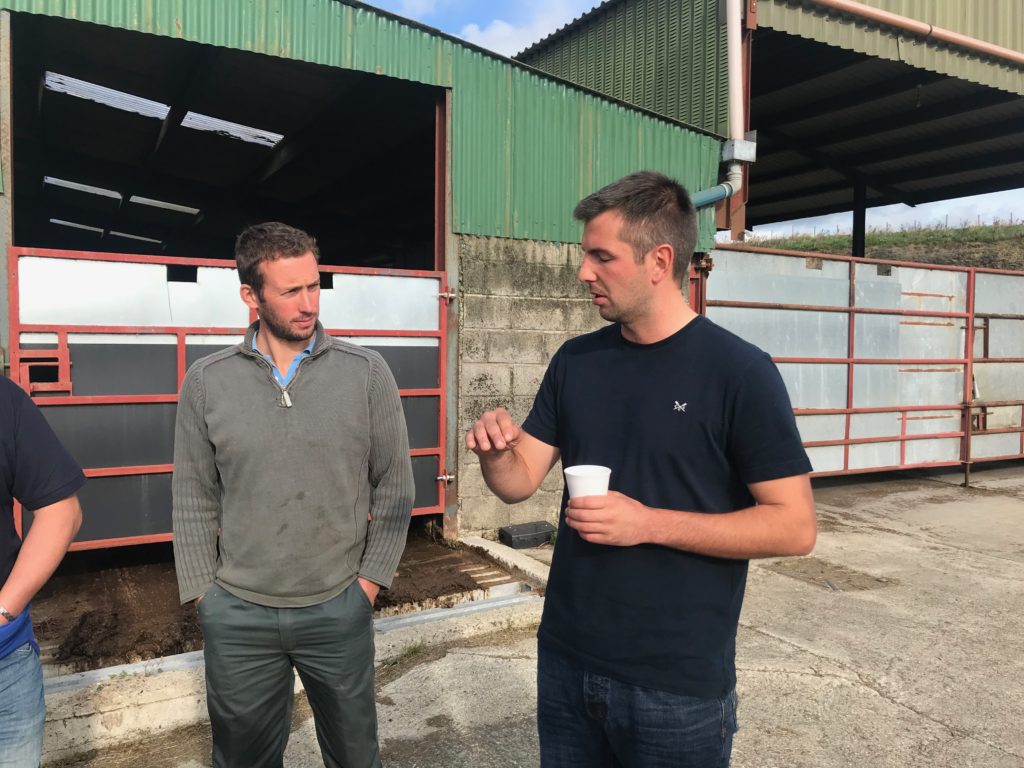 “It was a great opportunity to stimulate learning and sharing, and for our young members to develop an interest in the Union’s activities.

This is part of a process of attracting younger members to the work of the Union, which is so important for the future.

Plans are now in hand to arrange further events within the coming months, and if anyone is interested, they are welcome to contact the North West Wales county branches, the FUW says. 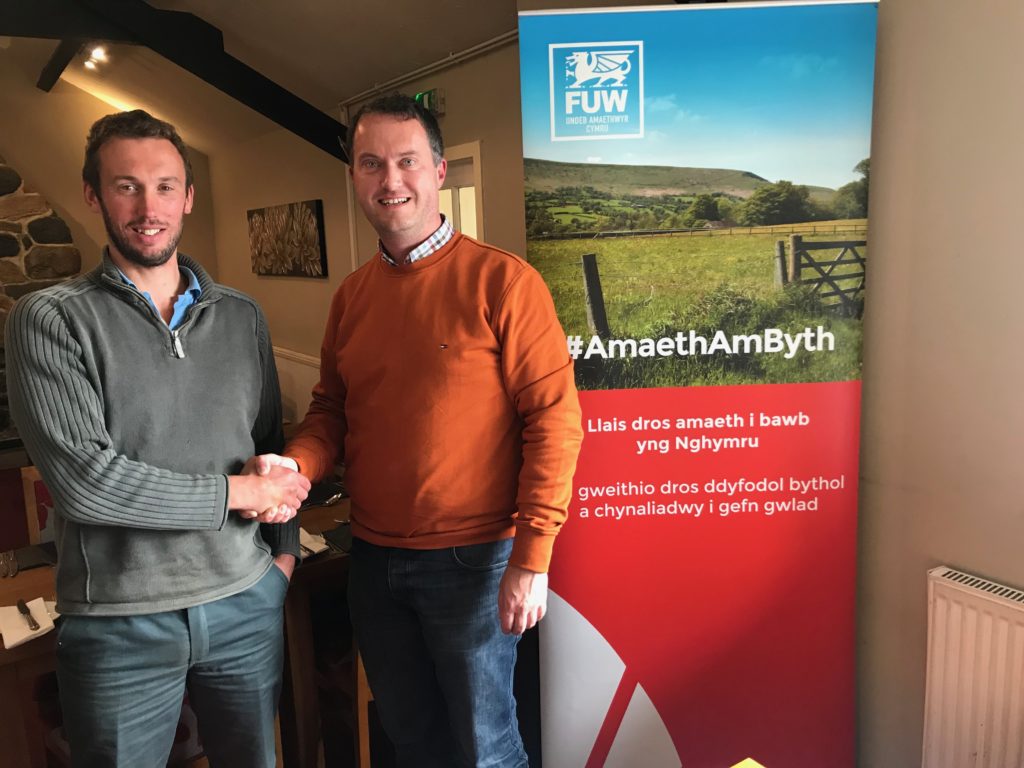 Geraint Davies welcomes Geraint Hughes, Bwydydd Madryn, to give a talk over lunch for the delegation[/caption]