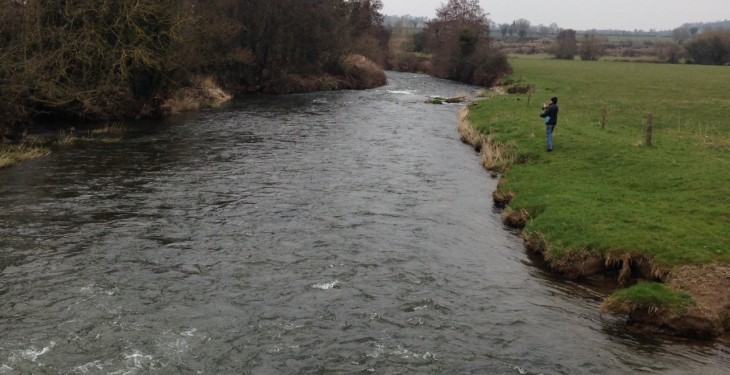 Problems arising from the flooding from the Shannon will not be solved in one winter, Minister of State at the Department of Public Expenditure and Reform, Sean Canney, has said.

Businesses, homes and farmland were all seriously affected last winter as a result of flooding with many still left counting the costs of the damages.

Responding to a question from Sinn Fein TD Carol Nolan, Minister Canney said that the Government is doing everything it can to prevent flooding this winter.

While the flooding problems won’t be solved this winter, Canney said that a decision has been taken by the Shannon Flood Risk State Agency Co-ordination Working Group to trial the lowering of the lake levels in Lough Allen to help mitigate potential flood risk for this winter.

From the analysis completed, this may have a small positive impact on the extent of certain flood events that might occur during a winter.

“This is to be achieved through protocols to be agreed between the OPW, the ESB and Waterways Ireland with input from the relevant Local Authorities.

“The modelling and analysis completed shows that this action can only be done in specified conditions to avoid causing or exacerbating flooding downstream and this trial will need to be carefully monitored.”

Minister Canney said that the group will discuss both this evaluation and progression with the lake levels trial at its next meeting at the end of November.

“Waterways Ireland is reviewing some of the pinch points so that we can find out more information. Some costs are being bandied around and I want to get a true picture of them.

“We may have to take one or two of them out in a pilot scheme to see what that would cost.”