Home » Agri-Business » If my livestock cause a road traffic accident: am I covered?

If my livestock cause a road traffic accident: am I covered? 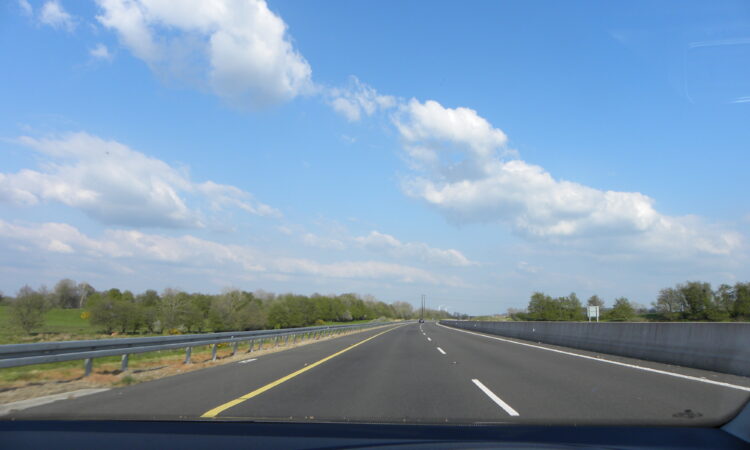 Last Friday saw cattle breaking out onto the M3 close to Dunshaughlin in Co. Meath.

A major road traffic accident followed, which led to both carriageways of the motorway being closed for a number of hours.

It was reported that at a number of cattle were killed in the incident. An investigation is ongoing, part of which will determine how the animals actually got on to the motorway in the first place.

But a key question that does arise from incidents of this nature is the following: what insurance cover do farmers need to ensure they are legally covered, if stray livestock cause a road traffic accident?

In response a spokesperson for FBD Insurance said legislation in the Animals Act 1985 defines the law and the duty on owners of livestock in respect of accidents or damage caused by his or her animals.

Livestock owners have a duty to ensure fencing is stock-proof and maintained in this manner.

“In relation to insurance cover, anyone who owns livestock should have public liability insurance in place to protect them against risks associated with ownership of their livestock. This is a basic minimum protection which all livestock owners and farmer should hold.

“In addition, many farmers purchase insurance in respect of livestock itself and one of the most common items is protection against loss of  animals, where they stray from lands.”

According to FBD, farmers can also insure animals against the following: fire, lightning, explosion, storm, theft, flood, electrocution, collapse of slats and transit.

A spokesperson for Transport Infrastructure Ireland (TII) said the organisation is responsible for the upkeep and maintenance of fencing that is in place between a motorway and adjacent land.

“This is an ongoing commitment. Our primary role is to ensure the safe use of the motorway network on a continuing basis.”