The classic football match-day pie has been given an innovative makeover this season, as Liverpool Football Club (LFC) launch new meat-free pies at Anfield Stadium in a bid to help the planet.

A football favourite – the steak pie – has been subbed for a sustainable new half-time treat, which could cut over 100t of carbon emissions in just one game if all spectators make this change according to Quorn - this would be the equivalent of lighting up Anfield Stadium for 33 seasons.

The Reds have launched the new meat-free pie for hungry supporters this season, as new research reveals nearly half (45%) of football fans have experimented with a non-meat or flexitarian diet and 78% would change their diets to help the planet.

The new pie has been created by Quorn, who are LFC’s Official Sustainable Protein Partner.

Quorn teamed up with Liverpool FC legends, John Barnes and Neil ‘Razor’ Ruddock, who will be serving up the first taste of the pies at LFC’s game against Burnley on Saturday, August 21.

The former LFC players trialled the meat-free pie with local Liverpool FC supporters ahead of Saturday’s game, as the duo took to the streets around Anfield Stadium in a match-day pie van.

Making better food choices for the environment is a team effort, and given how tasty these Quorn pies are, this is one ‘Super Sub’ that I think our Liverpool FC supporters are going to enjoy seeing at Anfield."

Neil ‘Razor’ Ruddock added: “Everyone knows I love my grub so the thing I love most about Quorn’s meat-free pies are they’re a sustainable choice and absolutely delicious". 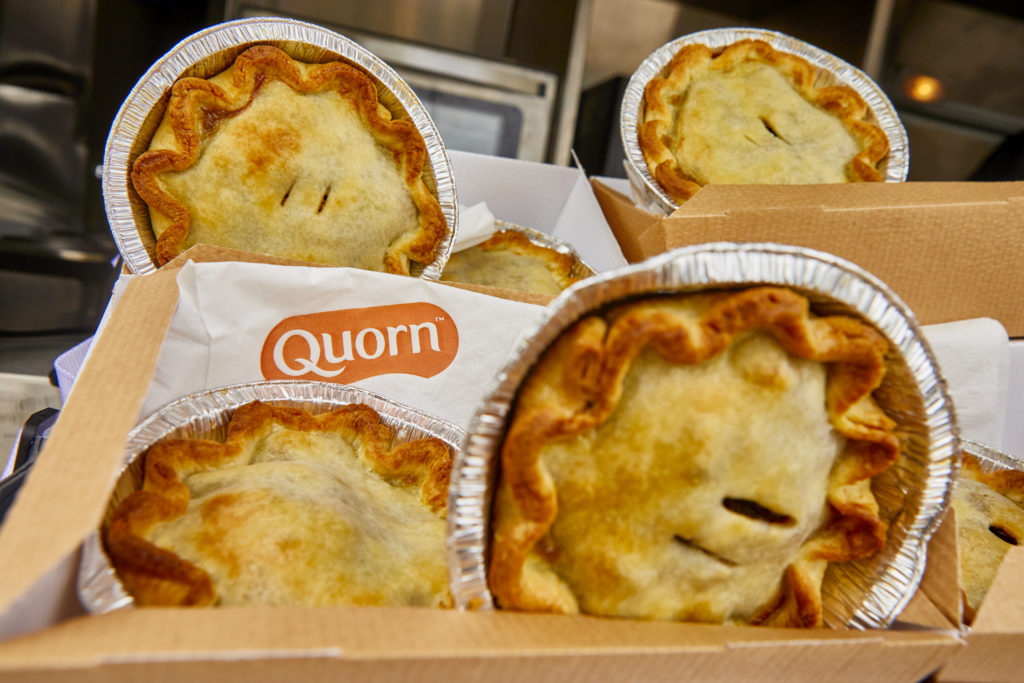 "That’s a pretty impressive line up as far as I’m concerned.”[/caption]

Liverpool FC players Andy Robertson, Curtis Jones and Thiago Alcantara were also put to the test by Quorn, to see if they could uncover the new addition to the Anfield menu.