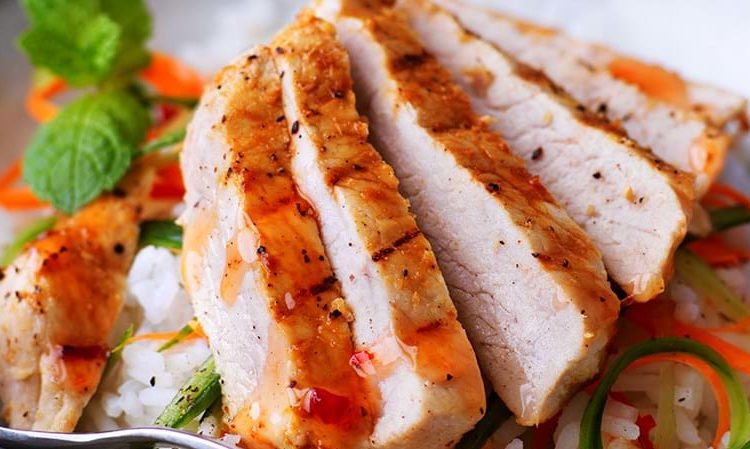 The latest Agricultural and Horticultural Development Board (AHDB) pork marketing campaign reached more than 85% of UK households, according to newly released figures, with consumers’ desire to buy pork at its highest level in three years.

It proved popular with consumers, with eight in ten questioned claiming they liked the adverts.

40% said they remembered seeing the adverts, equating to nearly double the food and drink industry average of 21%.

The news comes against the backdrop of significant retail growth for pork across the last year, driven by various factors, making pork the fastest-growing protein by meal occasion in the last 12 months.

Independent retail sales data from Kantar showed a 71.1% increase in sales of pork medallions in the year to February 21, 2021.

During the same period, pork meal occasions grew by 20%, outstripping all other proteins.

A very positive reaction from consumers

We’re really pleased to see the latest campaign driving a very positive reaction from consumers. The desire to buy pork is now at its highest level in three years.

“Supporting a positive attitude towards pork is a long-term strategy.

“We’re keen to continue building upon the success of previous phases of the campaign as we see more and more consumers cooking pork throughout the week.

“The support from farmers, processors and retailers for these campaigns has been great, and allows us to act as a united industry to support pork consumption,” she concluded. 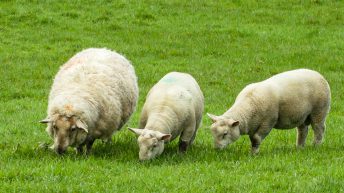