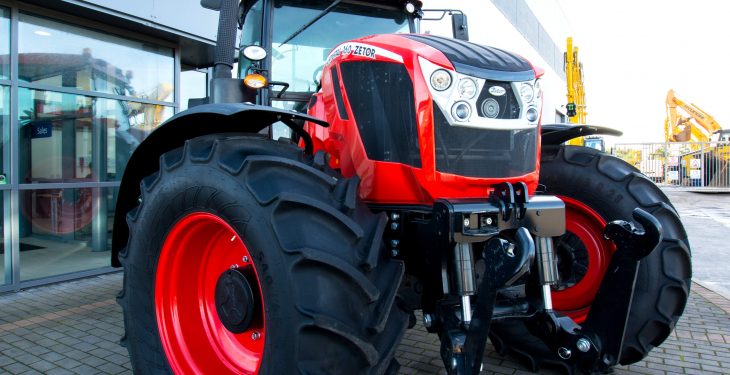 Gerry Rabbitte has been appointed as the countrywide sales representative for Zetor tractors and Merlo telehandlers by machinery distributor McHale Plant Sales of Birdhill.

Rabbitte, who is from Athenry, Co. Galway, will be based at the company’s new offices at the Greenogue Industrial Estate, Rathcoole, Co. Dublin.

Rabbitte has considerable experience in farm machinery sales – which he brings to the role – having represented several leading tractor and farm machinery brands previously, both at home and abroad.

Rabbitte has also worked in the farm commodities and agricultural co-op sectors. McHale Plant Sales has been the distributor for Zetor for both Northern Ireland and the Republic since 2011. The company also supplies Komatsu, Merlo and Metso machinery.

It is believed that Rabbitte will take over from Will Doyle, who was previously in charge of national sales for Zetor. Doyle, it has been reported, has moved to AgriArgo – the company which now distributes Landini and McCormick tractors across Ireland and the UK.

Rabbitte’s appointment as a nationwide Zetor representative in Ireland comes in the wake of a busy year in 2016 for Zetor internationally. Revenues at the tractor giant reached €118 million last year, with 3,144 machines produced, sold and mainly exported to over 40 countries.

Profit at the company amounted to €4 million (prior to taxation). Meanwhile, Zetor invested over €8 million in R&D (Research and Development), sales and marketing.

Despite the reasonably good results, the Czech manufacturer has stated that it faced a “sales crisis that has affected markets, producers and dealers of tractors throughout western countries over the past three years”.

The company says that it has managed to “maintain its position in Europe and North America and strengthened in territories where it has expanded into during the past two years”. 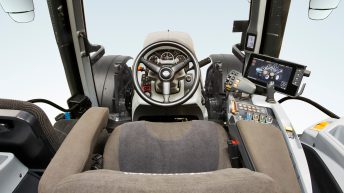