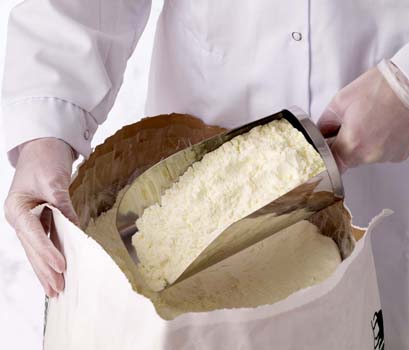 Of this amount, Ireland offered 351t to the measure, a significant drop on the week previous when 1,054t was offered.

As of the week ending July 17, a total of 235,978t of SMP has been offered to the intervention. The total quantities of SMP in the measure, bought in at both fixed-price and tender, stands at 314,504t.

In June, the levels of SMP in the measure breached the EU’s ceiling of 218,000t and then product was sold into the measure via a tendering process, before new rules on the intervention ceiling came into effect.

SMP offered into intervention in the last round of tendering was accepted at the fixed intervention price of €1,698/t.

Just over 15,000t was bought in for the period ending June 21, which is less than half the volume of the previous tender.

This move followed a strong take-up of SMP into intervention in response to the current market crisis, and follows on from the exceptional measures announced by the European Commission at the March Agriculture Council.

Meanwhile, last week Ireland offered 2,751t of butter to Private Storage Aid (PSA), the biggest quantity that has been offered to the measure so far this year from Ireland.

Ireland has been offering butter into the measure at a slow pace this year, with a total of 4,069t being offered to the measure this year. In total, butter quantities in PSA stand at 114,507t. 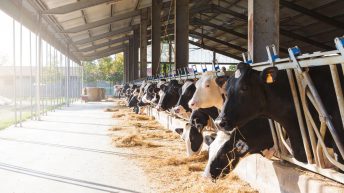 US milk production and cow numbers rise again in June