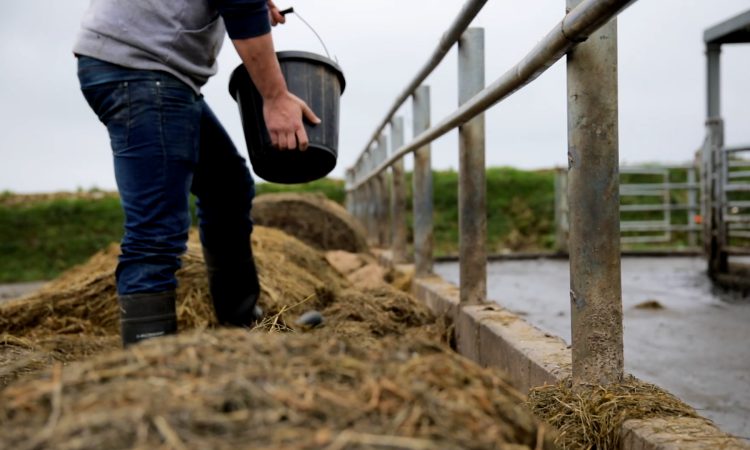 There are to be no ‘special arrangements’ made for agriculture in either of the two Climate Change Bills currently going through Stormont, the Agriculture Committee has heard. Colin Breen, DAERA’s director of environmental policy, explained it would be “too complex” to make allowances for one industry but not others, as he gave evidence on the Private Member’s Climate Change Bill which has set a net-zero target for Greenhouse Gas (GHG) emissions. The bill is a separate entity from the Department of Agriculture, Environment and Rural Affairs (DAERA) Climate Change Bill, which sets a target of 82% reduction in GHG emissions.

No ‘special arrangements’ for the agriculture sector

One of the biggest criticisms of the Private Member’s Bill is that experts warn the region’s agri-food industry will need to be scaled back in order to meet the net-zero target. However, MLAs heard that neither bill will include ‘special arrangements’ to assist farmers in getting to their targets. “The Bill that we [DAERA] have drafted and, indeed, the Private Member’s Bill, will require other policies to be made in other sections,” Breen explained.

“Once you start opening up primary legislation to assisting farmers, for example, it is open season on amendments to assist every other sector. It would take a very long process, over several years, to get in all the amendments for all the sectors.

“The Bill aims, as the Private Member’s Bill does, to set a framework for legally binding emissions reductions targets and a pathway for how that might be achieved through carbon budgets, reporting, etc. “Neither bill will set that financial assistance. The Common Agricultural Policy (CAP) is coming up; Sir. Peter Kendall is doing his review. There are lots of other things and other mechanisms, and there will, of course, be drivers, such as supermarkets wanting less carbon-intensive meat. “All those things will help on the financial side, but, no, neither the departmental Bill nor the Private Member’s Bill provides for that sort of financial assistance. It would be too complex.” Offering his professional assessment of the Private Member’s Bill, Breen said it was important to consider what would happen if any particular sector could not meet the legally binding target. “It has been highlighted that climate action plans will have rural needs assessments done, but ultimately they will be bound by the 2045 net-zero target. If the rural needs assessment says that there will be too great an impact on rural communities, what can actually happen? This needs to be much clearer in the Bill,” he said.

“Likewise, although the cap is subject to a 16-week consultation, if, for example, during the consultation, the energy sector says that net-zero by 2045 is not possible, again, what can happen? We are stuck with a legally binding target, and the Executive Office is not permitted to reduce this target under the legislation.

“What will the consultation exercise around these actually achieve, and how can there be a just transition when the evidence suggests that a balanced pathway and a credible Northern Ireland contribution would be at least 82% by 2050?” Breen warned the legislation, as drafted, “gives no leeway”. “That needs to be looked at because, if it is working on using emerging evidence and science, it needs to have some ability to take that into account, not just make the target stricter than what has already been advised,” he said. Breen also highlighted that the UK’s Climate Change Committee (CCC) had “questioned its ability to fulfil the advisory role envisaged in the private Member’s Bill, as its advice has clearly been disregarded for the headline targets”. “The alternative is that we move Northern Ireland’s food production elsewhere – the CCC has been quite clear on that,” he said.
Download Our Free App
Agriculture Committee Climate Change Bill Stormont
Loading Next Story