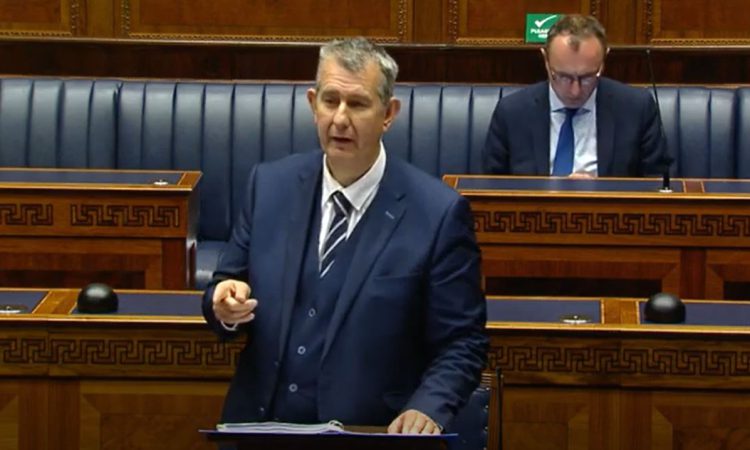 According to the News Letter, a tumour was discovered in the DUP MLA’s right kidney before Christmas after it was spotted on a scan taken as part of his emergency treatment for a perforated appendix.

“I was feeling well and had absolutely no signs, and absolutely no symptoms,” he told the News Letter. “I wouldn’t have known about the cancer growth had it not been for the appendix.

“I’m hugely grateful that I have felt the hand of God upon my life, with that happening.”

Advertisement
Poots, who is also a former Northern Ireland Health Minister, said he now waiting to have the kidney removed, but his prognosis is positive and he is not expected to require chemotherapy or radiotherapy.

He explained that because of the impact of Covid-19 on local health services he may need to seek surgery privately outside Northern Ireland.

“It’s not something that I have done a lot of investigating into because I was getting my consultations finished.

“But the fact that you have cancer and that the health service isn’t available to you to carry out the surgery for you, that is a significant struggle,” he said.

Poots added that he will strive to continue his ministerial work in the run-up to the procedure.