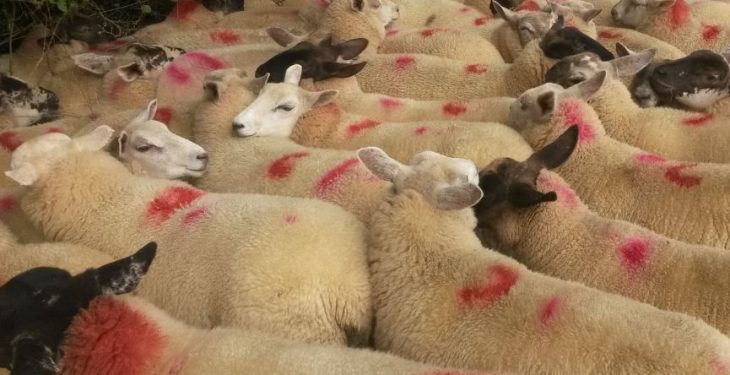 The National Sheep Association has raised concerns about the Government’s white paper on migration and its lack of recognition of the importance of migrant labour.

The association warned that many agricultural salaries would be below the £30,000 wage threshold for skilled labour that the Government is proposing in its migration white paper.

As well as abattoir vets, whose salaries often do not reach the £30,000 cut off, the NSA is also concerned that not enough consideration is being given to general staffing needs in abattoirs.

NSA chief executive Phil Stocker said: “For many people, Brexit was driven by a desire to reduce migration levels, with concerns that cheaper labour was undercutting the British workforce or taking jobs away.

“But we know that on average our abattoirs are more than 75% reliant on migrant labour, and that foreign veterinary cover is often even higher than this. This is not because this workforce is cheap but because the sector cannot get reliable British workers to do the jobs.

“We are increasingly concerned that not enough thought and preparation is being put into ensuring general and veterinary staff at abattoirs will be maintained and we know that already many plants are working below peak efficiency because of labour shortages.

It seems there is an assumption that if conditions are better the sector will attract British workers, or that technology will simply come in to replace people.

“Neither of these assumptions are anywhere near being a possibility. Nor will a seasonal agricultural workers scheme cater for these workers as they are needed year-round and become highly skilled in their work areas.

“They all work hard, doing essential work that most British people won’t do, and many settle here for long periods and even permanently.”

NSA is also concerned the uncertainty is making migrant workers feel unwelcome in the UK, which is already diminishing workforces.

Stocker added: “Many workers don’t know what the future holds or if their jobs are secure, without reassuring welcomes from the UK Government we can’t expect them to keep coming to do the work.”