Pics: The lowdown on the Massey Ferguson MF 8S series

Massey Ferguson launched its new MF 8S Series earlier this year - but what does the new series bring to the table?

According to Massey Ferguson itself, the 8S series is the result of "seven years of testing around the globe".

There are four new MF 8S Series tractor models all featured by the unique “Protect-U” cab/engine installation and a radical ‘neo-retro’ design.

Built on a 3.05m wheelbase, they offer maximum power from 205hp to 265hp, all with an extra 20hp from Engine Power Management (EPM), the AGCO brand says.

Meanwhile, Massey Ferguson has freshened things up with its model naming, now going for "straightforward numbering". Taking as example the MF 8S.265 model: The 8 stands for the series, the S stands for the specification level and the last three digits are the maximum power.

To meet the demand of modern, sustainable farming Massey Ferguson says it combines its machinery with a "comprehensive range of fully connected services to help customers manage their businesses more effectively". 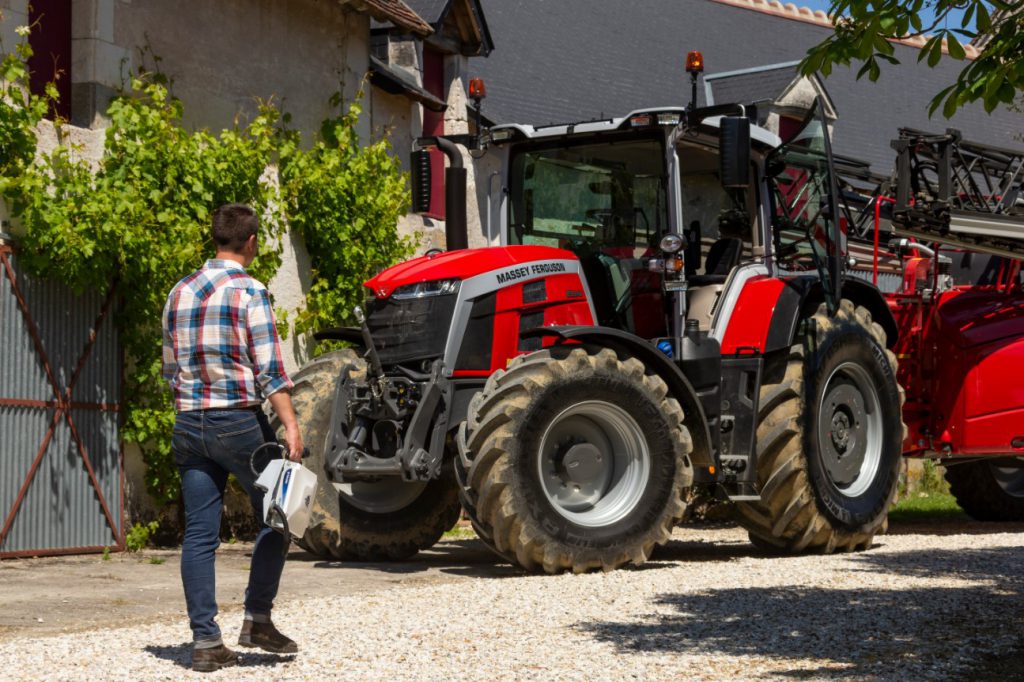 First up, the MF 8S series offers a new 3.4m³ volume cab, which the manufacturer says offers "unrivalled visibility" with noise, heat and vibrations reduced through its “Protect-U” design.

The driver keeps tabs on things with the “MF vDisplay” digital and intuitive dashboard, Datatronic 5 terminal and a new MultiPad control lever with “Control Centre” armrest. 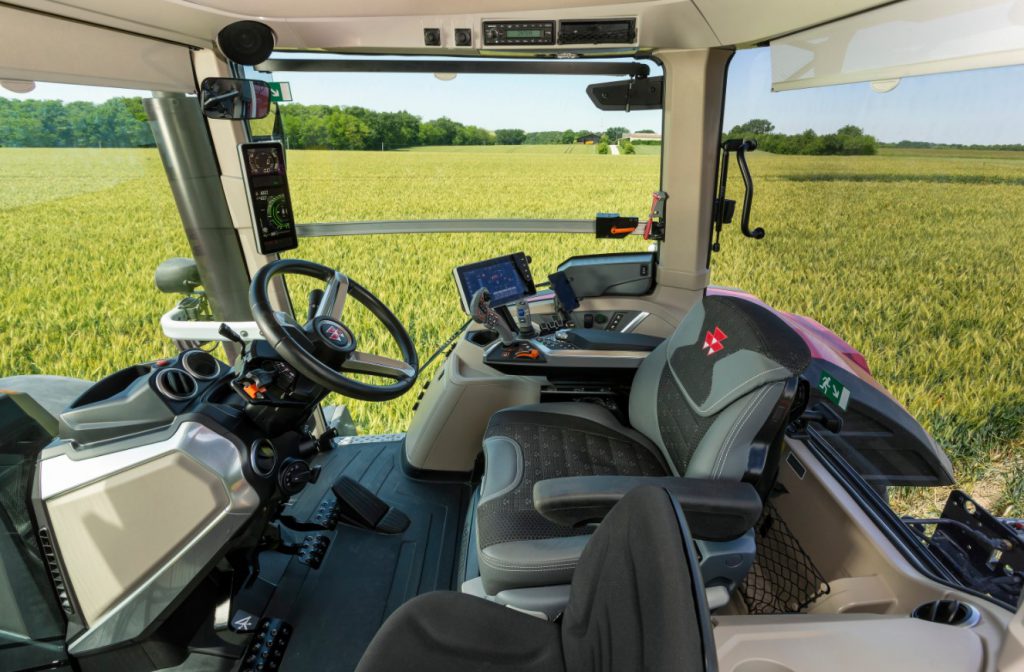 The two new transmissions are claimed to reduce power losses by 26% and improve fuel economy by up to 10%.

Going into more detail, the Dyna E-Power dual clutch transmission apparently combines the feeling of a CVT and the efficiency of a directly mechanically driven transmission. 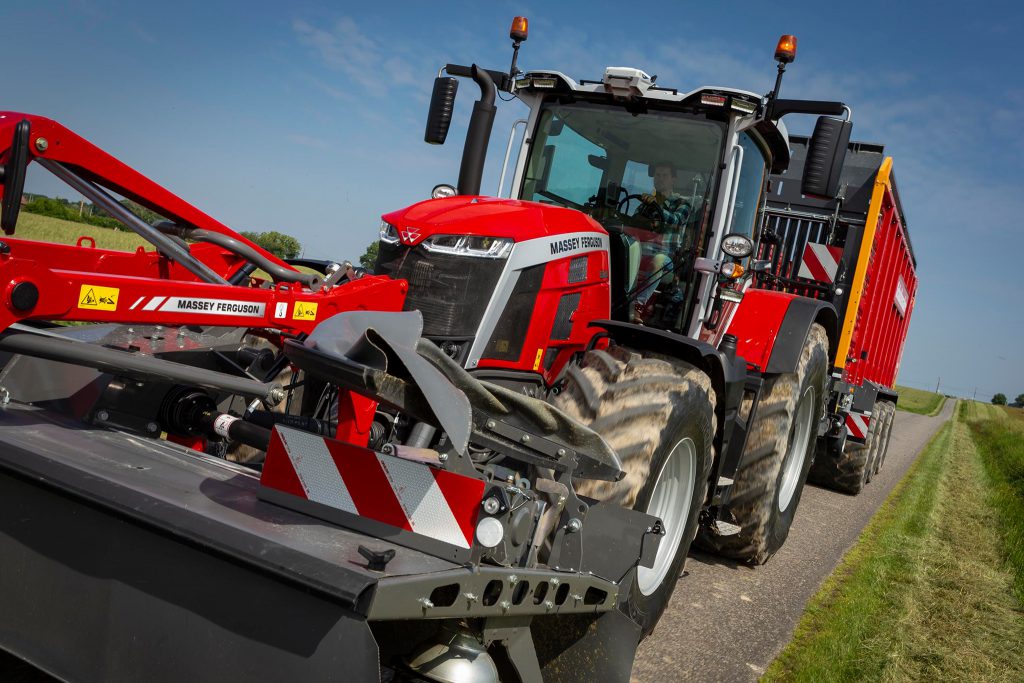 "With up to 10% more traction power and 20% more flow, it enables the use of wider, more productive implements and machines to improve performance and reduce costs."