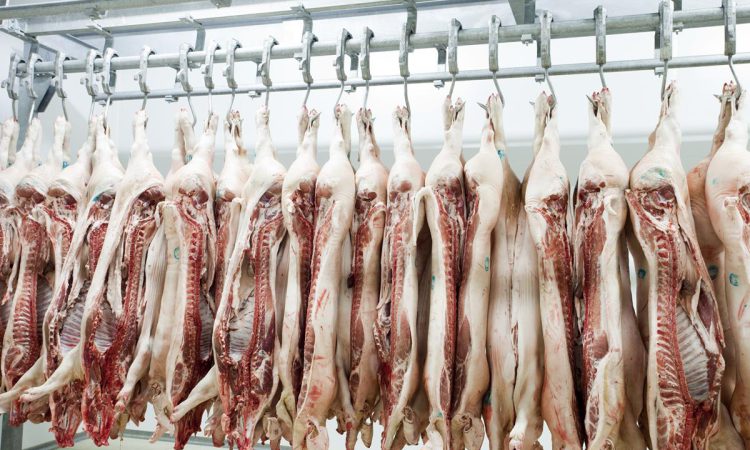 Pork giant Cranswick has said it is hoping to recommence Chinese exports from its Northern Ireland site imminently.

The firm revealed it had voluntarily suspended exports to China from the plant in late August following the major Covid-19 cluster which broke out at the site.

A trading update posted by the firm this week showed the group spent more than £8 million implementing Covid-19 measures and even had to stockpile key ingredients out of fear of supply-chain disruption.

The spend included a £500 bonus paid to all on-site staff in June to recognise their essential key worker status and contribution throughout the pandemic.

However, despite attempts, cases were still reported at a small number of the firm’s sites – including its primary processing facility in Ballymena, Co. Antrim.

Commenting at the time, Northern Ireland Health Minister Robin Swann described the cluster as a “significant and difficult outbreak”.

As a result, the firm was forced to close the site for 14 days with all employees required to isolate for the two weeks.

Advertisement
The report explained that the firm had also taken the decision to “voluntarily temporarily suspend” the site’s China export licence.

However, the timing could not have been worse, coming as China’s pork import volumes increased 100% year-on-year in the first eight months of 2020.

A spokesperson for the firm said it hoped to recommence exports from the site “shortly”.

“This time, however, we were able to continue operating – albeit on a reduced basis,” the report stated.

Given the diversity of sites across the group, we have been able to manage this disruption to minimise the impact on our customers and to protect the welfare of our colleagues and our livestock.

“We are hopeful of recommencing exports to China from our Ballymena site shortly and from our Watton site in the near future.”