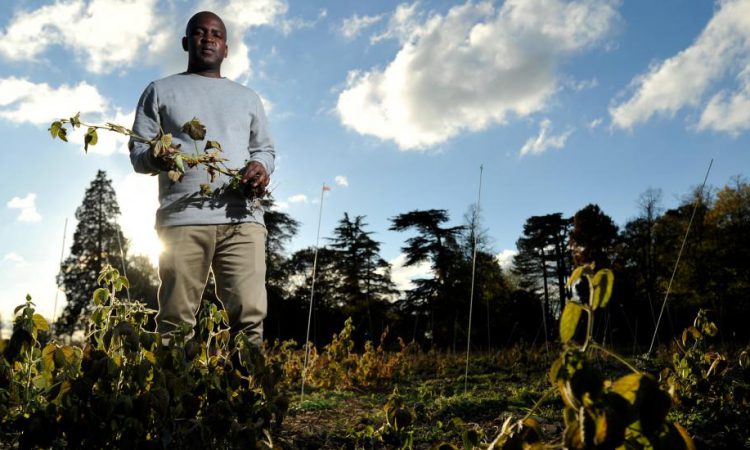 Research into the profitability of growing soybean as a low-carbon crop and pests in oilseed rape are among several RAU projects to benefit from a £2 million donation.

The Royal Agricultural University (RAU) received the generous research investment thanks to the John Oldacre Foundation, which supports the agricultural sciences and is a long-term funder of doctoral study at the university.

The RAU’s current John Oldacre scholars are already supported by an investment of nearly £190,000 and are working on crop science projects that will be of long-term benefit to the UK’s food security.

The new endowment of £2 million will ensure future research of this kind and will be used to fund around two new researchers a year.

It will also enhance links with the agricultural research community, including a collaboration with the National Institute of Agricultural Botany (NIAB).

Pedzisai Nemadziba (pictured top) is one of the current researchers developing strategies for the UK to successfully grow large-scale soybean crops.

The crop has a lower reliance on fertilisers and is becoming a growing part of the British diet. However, the majority of the UK’s soya is currently imported and genetically modified.

These projects will be supervised by Dr. Nicola Cannon and Dr. Xianmin Chang.

Dr. Nicola Cannon, principal lecturer in Agronomy, who is supervising Pedzisai’s PhD said: “It is an honour that the foundation has chosen to build on its already generous support for research at the RAU.

“It means we can increase our focus on studies that offer benefits to farmers, the environment and the public by improving the carbon footprint of agriculture and reducing input costs.

If systems can be found to successfully grow soybeans at scale in the UK, it would not only improve the diversity of cropping on farms but could help lower the amount of imported soya in the UK, much of which is GM.

“Soybean also has the benefit of being a leguminous crop (the same family as, for example, peas and beans) which means it can form an association with nitrogen-fixing bacteria, reducing the need for additional fertiliser.

“Being spring sown, residues from the previous soybean crop can also be left over winter to provide a feed source for wild birds or the land can be sown with a cover crop to help with removal of carbon from the atmosphere, known as sequestration.

“Soya is now being incorporated into meat products including burgers and sausages to help reduce red meat consumption for environmental and dietary benefits. Growing soya in the UK would help improve consumer understanding of this crop whilst reducing food miles and hopefully in the near future be a profitable and viable crop for farmers.”

Prof. Joanna Price, vice chancellor of the Royal Agricultural University added: “Investment in PhD students is critical for ensuring that we address future challenges facing agriculture and for the RAU to make an impact in areas like global food security, crop resilience and climate change.” 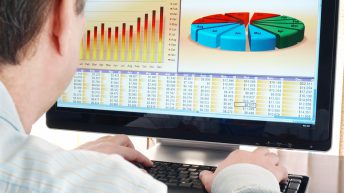