Home » Arable » Spring barley yields above average according to the AHDB

Spring barley yields above average according to the AHDB 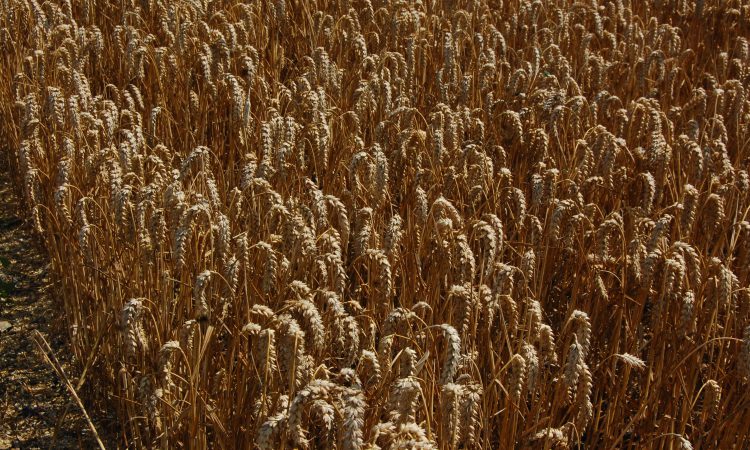 Just small amounts of the harvest in Great Britain remained to be cut as of September 22 as the dry weather of September made up for lost time in August. Spring barley yields look to be the positive story of the year.

Poor weather resulted in a lot of grain falling to the ground and it will come as no surprise that crop yields have lowered since early reports were given in August.

The figures below were reported on September 22 by the Agriculture and Horticulture Development Board (AHDB). Yield estimates of winter cereals and oilseed rape so far were included in the data.

Winter barley and winter oilseed rape estimates should be more accurate as their harvest wrapped up weeks ago.

On September 22, approximately 10% of the winter wheat and spring barley area was left to be harvested in Scotland and small amounts remained in areas like the north east, Yorkshire and the Humber and the west midlands.

The poor weather meant that quality took a hit and a large amount of the barley crop destined for malting did not make the grade.

Milling wheat is an important crop for farmers in the UK and farmers in Great Britain also struggled to make the milling grade.

In her report on the harvest in Great Britain Helen Plant, a senior analyst in cereals and oilseeds at the AHDB, stated: “The rain in late August seems likely to result in a greater proportion of both wheat and barley crops being suitable for animal feed rather than milling or malting uses.

“The concerns over barley specification have been felt in prices recently, with the gap between spot (non-contract) ex-farm prices for premium malting barley and feed barley just over £16/t at a UK level last week, compared to around £13/t a year earlier.

This is despite a much larger barley area and uncertainty over malting demand due to the continuing coronavirus pandemic.

Helen explained that as there are questions over the volumes of later harvested crops meeting specifications there is now an increased focus being placed on trade before the end of December. The focus is on imports for wheat and exports for barley.

With questions over the volumes of later harvested crops meeting certain specifications, increased focus is placed on trade before the end of December; imports for wheat and exports for barley.

In conclusion the analyst stated that “the UK will exit the EU customs union at the end of December and without a trade deal with the EU”.

She added that after January 1 imports of wheat into the UK and exports of barley into the EU will face high tariffs.