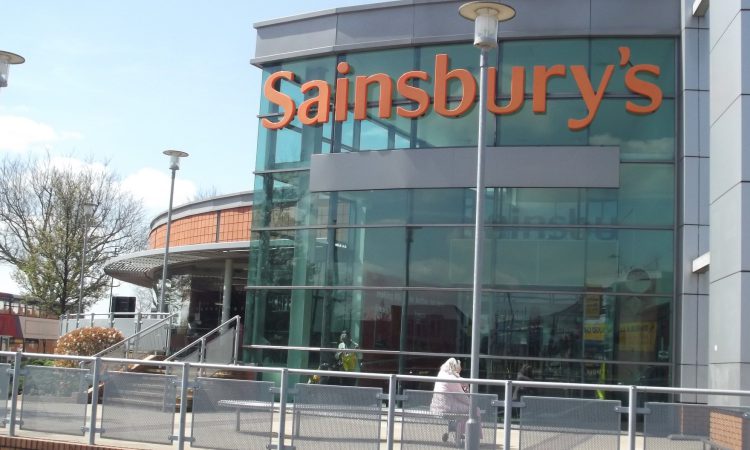 British Sainsbury’s suppliers are likely to come under pressure as buyers are shoehorned into Asda’s approach to business, MPs warned today.

Environment, Food and Rural Affairs Committee chairman Neil Parish grilled top brass from Asda on what the merger would mean for primary producers.

“You’re quite different; particularly when it comes down to prices. I don’t think you’re natural bedfellows at all – rather a marriage of convenience,” he said.

He added that there was “no logic” to the deal other than a “financial fix” for both companies.

“It probably suits Sainsbury’s more than it suits you,” he told Asda chief executive Roger Burnley.

Burnley refuted the claims saying competition within the grocery sector and a “blurring of eating and eating out” with options such as Deliveroo left the market increasingly crowded.

Impact on the farming and food sector

The committee chairman was particularly concerned about how about the merger would affect those in the pork and dairy sectors.

“Most of your pork is European pork – you get it from the cheapest possible place,” Parish said.

You’re are going to save it at the expense of those who supply you – because I’ve had meetings with the chief executive of Sainsbury’s who has more or less told me that. So therefore, we are obviously concerned.

Burnley said there was a mood of “cautious optimism” among suppliers.

“Well over half of what we sell is British – that includes non-food as well,” he said. “We buy British wherever we can while giving value to our customers. [We will be] two separate brands doing the best for their customer base,” he said.

Parish rubbished Burnley’s claims that the two firms would operate separate buying policies as “unbelievable” and “a load of baloney”.

“If you’re going to make anywhere near the 10% saving in a hugely competitive market you will have to take the model of the cheapest buying – don’t come in here and give us a load of baloney,” he said adding that the brands would get most savings from Sainsbury’s supply chain.

Burnley said the majority of turnover is based on large, multi-national suppliers.

The firm is currently serviced by around 1,700 smaller suppliers – suppliers whose sales total less than £250,000 annually.

Sainsbury’s has more than 600 supermarkets and 800 convenience stores in the UK, while Asda has just over 500. 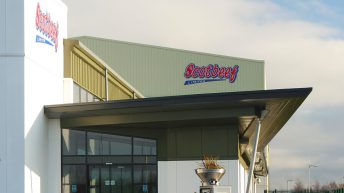