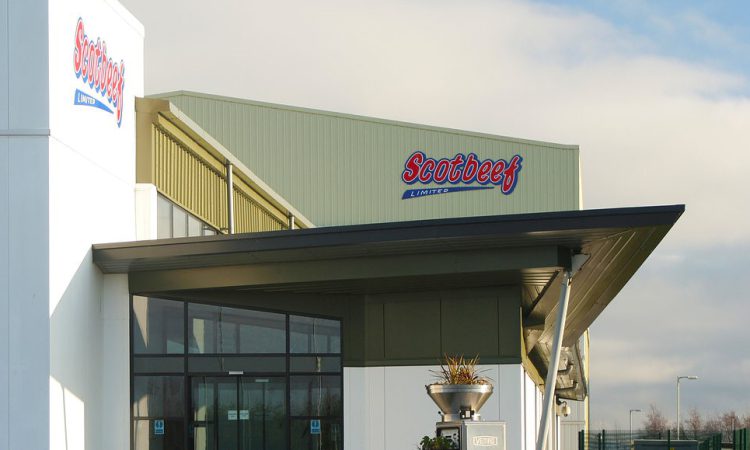 An abattoir development described as “absolutely pivotal” for the future of livestock farmers in the north-east has been given the green light.

Councillors in Aberdeenshire gave the go-ahead to Scotbeef’s plans for a £20 million purpose-built abattoir at Tuesday’s Garioch Area Meeting.

Once completed, the new facility at Thainstone Business Park, Inverurie is expected to bring around 30 new jobs to the area.

NFU Scotland was among those supporting the move – the Scottish farming union wrote to councillors asking them to back the Scotbeef planning proposals for development.

Infrastructure Services initially objected to the application due to a lack of parking provision. However, this issue was resolved ahead of yesterday’s meeting.

The application involves the erection of an abattoir and meat production facility as well as associated roads, infrastructure and landscaping at Thainstone Business Park, Inverurie.

The 3.9ha site is currently used as agricultural land.

Scotbeef is one of UK’s largest privately-owned fresh meat companies. It has five processing plants in Scotland and one in England.

The new, resource-efficient plant will operate to the highest accreditation standards.

The company hopes that the new site will secure access to premium meat markets for local beef farmers.

Around 40% of Scotland’s beef cattle are slaughtered in the north-east so this project is also of national significance. 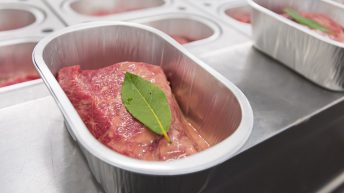