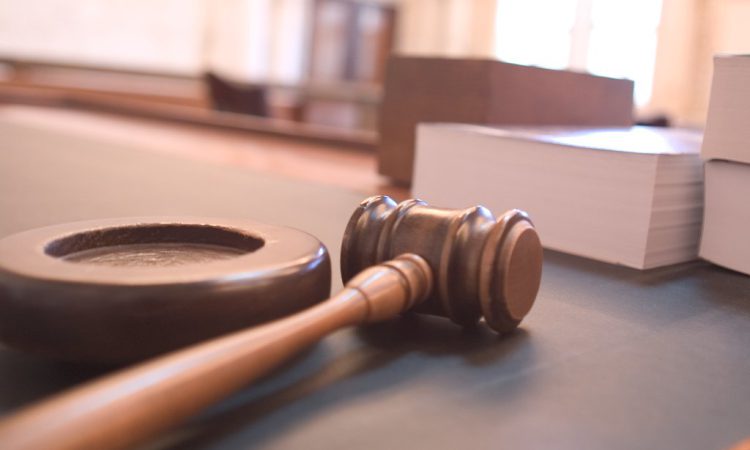 A Co. Tyrone man has today, November 6, been convicted of burning tyres on the shore of Lough Neagh in April of last year.

According to the Department of Agriculture, Environment and Rural Affairs (Ireland), Sean Damien Thompson was fined £1,000 after a decision by Craigavon Magistrates’ Court.

The court found him guilty of setting over 200 tyres alight, reducing them to smouldering ash.

Officers from Armagh city, Banbridge and Craigavon Borough Council had seen a white van, owned by Thompson, being loaded with tyres from an abandoned tyre centre at Annesborough Industrial Park in Lurgan.

Th officers followed the van to an area off Maghery Road in Portadown, which, they noticed, had previously seen tyre burnings.

The following month, officials from the Northern Ireland Environment Agency visited the area to assess the extent and impact of the burning.

On the site they found tyres burning yet again, and also noticed that the flaming tyres were less than a metre from the shore of the lake.

Furthermore, the site was home to several pairs of nesting swans.

Thompson, of Maghery Road, Dungannon, was convicted of one charge of depositing waste, under article 4(1)(a) of the Waste and Containment Land (Northern Ireland) Order 1997.

As well as the fine, he will also pay an offender levy of £15 and court costs of £32 for the breach.

He was, however, acquitted on a further count of treating water in a way that would harm human health.