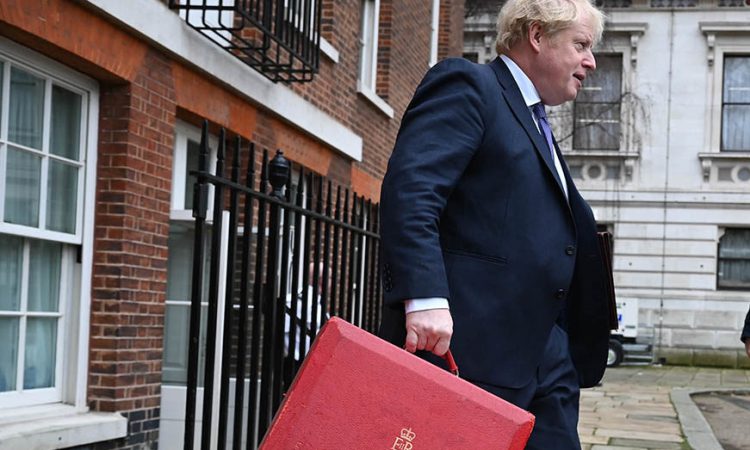 The parliament in the UK will today (Monday, September 14) vote on legislation which the EU says would “breach” the provisions of the Northern Ireland Protocol which forms part of the withdrawal agreement for the UK’s exit from the EU.

The Internal Market Bill will come before the House of Commons at 3:30pm where MPs will vote on whether it should be enacted into law.

“The timely and full implementation of the withdrawal agreement, including the Protocol on Ireland / Northern Ireland – which Prime Minister Boris Johnson and his government agreed to, and which the UK Houses of Parliament ratified less than a year ago – is a legal obligation.

The EU expects the letter and spirit of this agreement to be fully respected.

Boris Johnson is facing opposition from some of his own MPs who say that the new legislation breaches an international treaty.

Advertisement
Among those opposing the move by the British PM are the Scottish Nationalist Party and the Liberal Democrats, who say that the bill will also breach the devolution settlement.

The Social Democratic and Labour Party (SDLP) is also opposed to the bill describing it as “violating the Good Friday Agreement”.

The effects of a breach of the protocol could be particularly serious for the movement of milk between Northern Ireland and the Republic of Ireland.

Director of Dairy Industry Ireland (DII) Conor Mulvihil said: “We’re like everyone in Ireland, Europe and, to be fair, the UK as well. Taken aback is a soft way of putting it.

“We would have always viewed the protocol agreed last October as somewhat imperfect, but it at least guaranteed no physical border on the island of Ireland.”