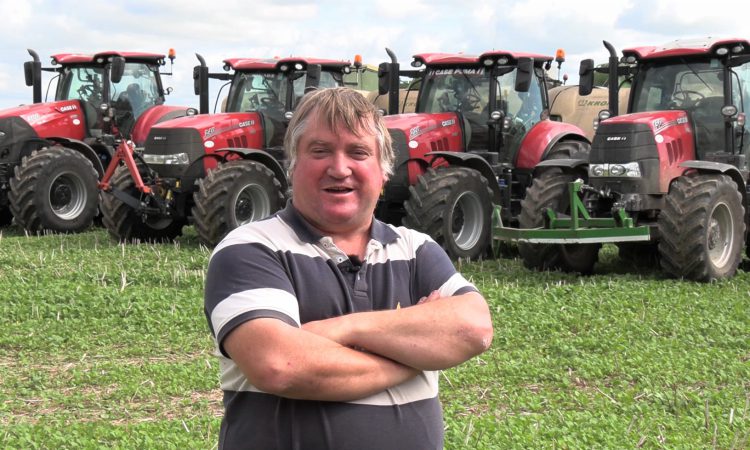 AgriLand paid a visit to Co. Wexford recently to catch up with an impressive fleet of big square balers – run by Paudie White from Drangan, Co. Tipperary.

The fleet – comprising three Case IH tractors and Krone BiG Pack balers (plus another Case IH tractor coupled to a Heath Super Chaser) – was eye-catching to say the least.

In this video (below – produced by John W Anderson), Paudie (of Evandale Farms) briefly explained how he got into the business.

He said: “Since 2016, we’ve built up a large fleet of baling equipment – in conjunction with James O’Reilly [from Co. Kilkenny].

“It has grown since then from one Krone BiG Pack to where we’re running three this year. Two of them are XC [models], which have choppers. 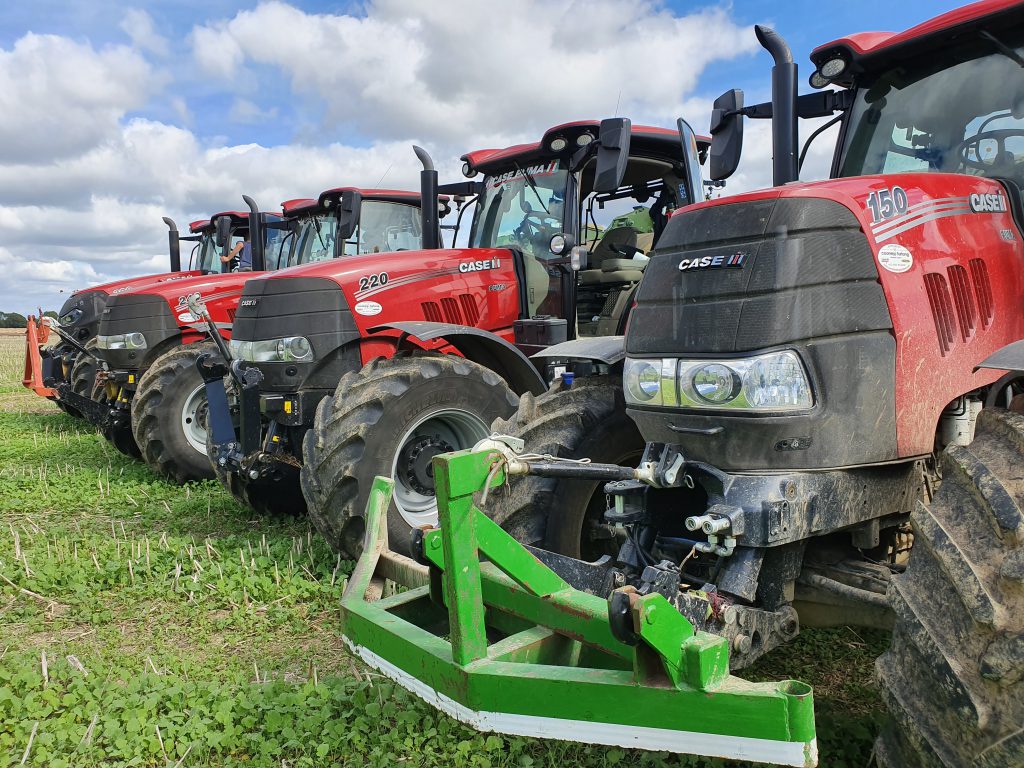 He continued: “I suppose people might ask: Why a Krone baler over a Massey [Ferguson]? At the time, we did look at all the balers. Talking to guys in the UK, we found that Krone was maybe slightly better built.

“We bought the first Krone baler off Raymond Kavanagh – top-class service. A tandem-axle is standard on the Krone. There’s a longer chamber – making for a better bale, especially for the mushroom composters where the bales maybe aren’t moved for six months.

“Am I sorry for buying the Krone? Definitely not; they’re a superior machine. I couldn’t fault them.”

Paudie went on to say that the big problem with baling straw in Ireland is the weather. He said: “If we had weather like last year, we’d have no problem. This year it’s been horrendous; there’s no point in saying anything else.

“When we do get going – whether it’s two or three-o-clock in the evening; whatever it is – the Krone balers are well capable of making in excess of 100 bales an hour…high-quality bales with 500kg in each.”

Paudie also talked about the Case IH tractors – comparing the lofty Optum to the smaller Puma models. To find out more, don’t forget to watch the video.