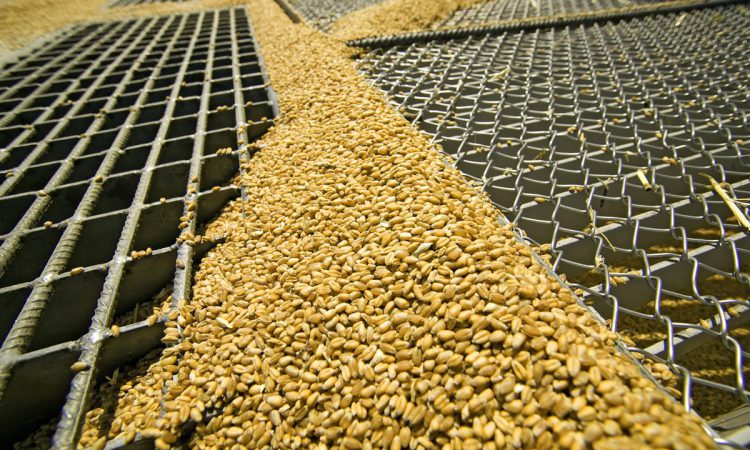 The first World Agricultural Supply and Demand Estimates (WASDE) report of the year was published by the United States Department of Agriculture (USDA) on Friday evening (GMT), January 10, and there was little to get excited about.

Markets did show a bounce. Wheat prices found support from reports of increased feed and residual use in the US.

A report on US wheat planting, published on the same day, was also a factor. The area planted to winter wheat for 2020 is at 30.8 million acres. According to reports, that is the lowest winter wheat area in the US since 1910.

The US outlook for wheat is for stable supplies, increased feed and residual use and lower stocks.

Foreign consumption of wheat is expected to increase fractionally, while global exports are raised 1.3 million tonnes. Exports from the EU and Ukraine are raised while exports from Russia have decreased according to the report.

Global coarse grain production is expected to be slightly higher for the 2019/2020 season at 1.4 million tonnes.

The outlook for corn in the US is for greater beginning stocks, slightly higher production, reduced food, seed and industrial use, larger feed and residual use, lower exports and smaller ending stocks.

Oilseed production in the US is estimated at 107.4 million tonnes, a decrease of 200,000t from December. While canola, sunflower seed, peanut and cottonseed production levels are down, a larger soybean crop is helping to decrease the deficit – yields were up while the area was down.

Vegetable oil production is also down and demand is increasing.