160 cows evacuated to safety after barn catches fire in Cumbria 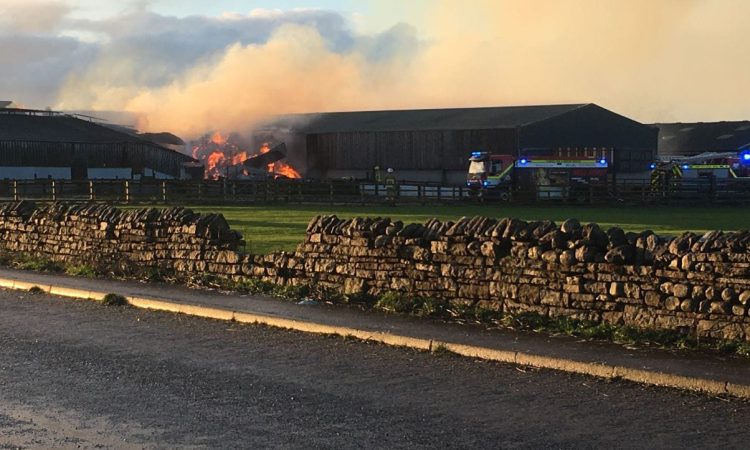 160 cows had to be evacuated to safety this morning (December 4), after a fire broke out in a barn in Temple Sowerby, Penrith.

A barn which contained around 100t of hay along with farm machinery has suffered partial destruction from the fire which is currently still alight as six fire engines battle to bring the blaze under control.

Cumbria Fire and Rescue were alerted to the incident at 8:34am on December 4.

Quadbikes among items stolen in theft

In other incident news, an appeal for information has been launched by police in Surrey after a burglary on a farm in Farnham has seen the theft of farm vehicles and tools worth thousands of pounds.

Advertisement
The list of items stolen from the farm is as follows: a green Honda 420 quad bike; a green Kawasaki quad bike; a Kawasaki scramble bike; two chainsaws; one strimmer; and one toolbox. 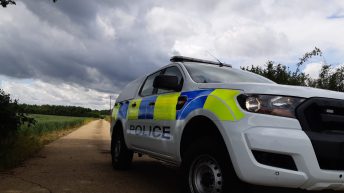