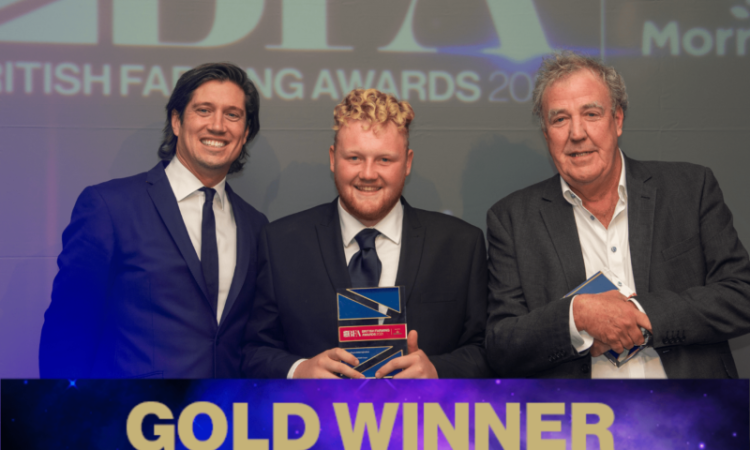 The winners of the 2021 British Farming Awards were announced last week on Thursday, October 21, at an event hosted by TV and radio presenter Vernon Kay.

TV-celebrity Jeremy Clarkson and fellow Clarkson’s Farm star Kaleb Cooper attended the event, and were honoured for Flying the Flag for British Agriculture.

“This is about the whole team. It is for everybody who is involved. There is a great crowd of people on that farm.”

Other notable award winners include National Farmers’ Union (NFU) president Minette Batters and Scottish chilli farmer Sheena Horner, who took home a trophy for Farmers Guardian Farming Hero for her work spearheading a running campaign to improve mental health in the throes of the Covid-19 pandemic

The run saw 1,200 farmers and industry professionals take part and run just short of 65,000 miles, the equivalent of two and a half times around the world, raising more than £60,000 for five farming charities.

The full list of the 2021 winners is as follows: 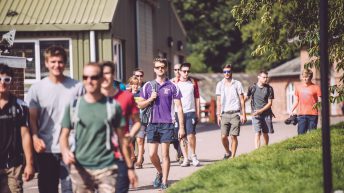