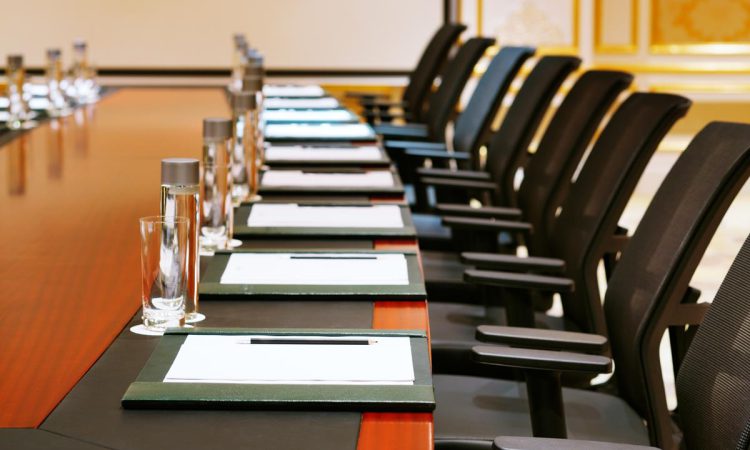 The British public has chosen the final six ‘One Step Greener’ Ambassadors from across the UK who are going above and beyond to tackle climate change.

They will join the existing 20 ambassadors, making 26 for COP26.

TikTok creator and host of CBBC’s One Zoo Three, Cam Whitnall is passionate about wildlife and hopes to inspire children on the importance of protecting our natural environment for future generations through his ongoing work at his family’s two wildlife charities and conservation around the world.

Award-winning animator Simone Giampaolo has spent the last 20 years in the animation industry. Simone believes film can be a powerful storytelling tool to educate people on the importance of nature and protecting the environment and has been recognised for his ground-breaking work such as Obki.

“From schools to businesses and employees, to thousands of individuals across the country, we all have a part to play in going one step greener.

That is why I am extremely proud to see the final six One Step Greener Ambassadors announced today.

“I look forward to seeing the stories of these inspirational individuals from all over the UK showcased at COP26.”

Lewis Howe is part of the Laurencekirk Scout Group and through his Scouting efforts, Howe is taking positive action on the issues that matter most to him.

Howe is encouraging young people across Scotland to work together for the good of the planet by working with local politicians and Scout Leaders to challenge every secondary school in Scotland to reduce food waste and use surplus food to create meals using environmentally friendly packaging for those in need. 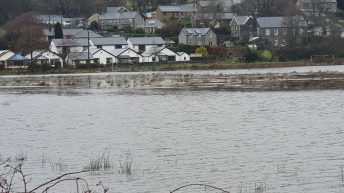